Expect to see FidelityFX Super Resolution 2.0 in a lot of games very soon

AMD has just made FSR 2.0 integration a lot easier for Unreal Engine users

Unlike Nvidia's DLSS technology, AMD's FidelityFX Super Resolution 2.0 technology is hardware agnostic, which means that it supports graphics hardware from AMD, Nvidia, and Intel. The feature can even be utilised on consoles, with AMD confirming their plans to make FSR 2.0 available though the Xbox Game Development Kit. With this in mind, FSR 2.0 offers developers a more favourable balance in terms of development costs and benefits. 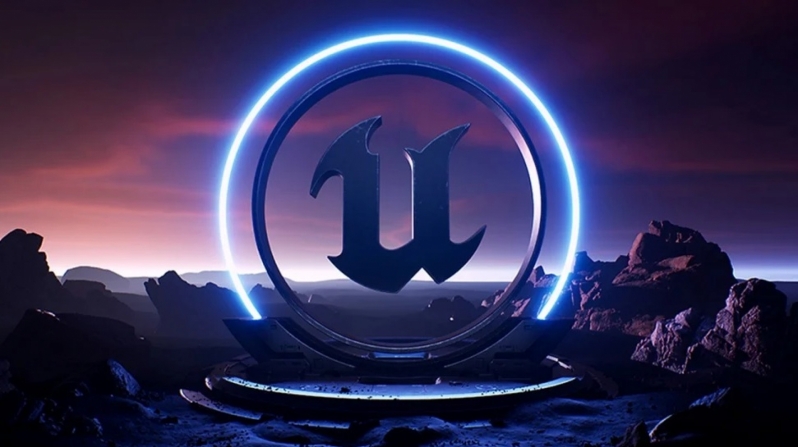 You can join the discussion on AMD's release of FidelityFX Super Resolution 2.0 plugins for Unreal Engine 4/5 on the OC3D Forums.