FSR 1.0 is now easier to integrate into games than ever

As promised, AMD has made its FidelityFX Super Resolution technology easier to integrate into Unreal Engine games, releasing a new plugin that will allow developers to easily integrate, and tweak, AMD's open-source upscaling technology.

With their new plugin, FSR will become much easier to implement into Unreal Engine 4 games. That said, FSR still lacks a dedicated plugin for Unreal Engine 5, which is something that AMD needs to work on if they want FSR to be supported in early UE5 game releases. 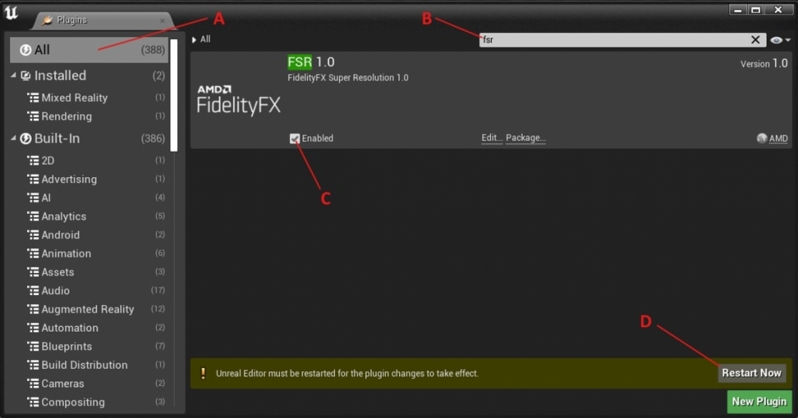 Below are the default resolution scaling modes that are available for AMD's FSR technology, and what AMD has to say about them.

- Produces an image with quality virtually indistinguishable from native rendering. It should be selected when the highest quality is desired.

- Produces a super resolution image with quality representative of native rendering, with a sizeable performance gain.

- Visibly impacts image quality and should only be selected in situations where needing additional performance is critical.

You can join the discussion on AMD's FSR Plugin for Unreal Engine 4 on the OC3D Forums. 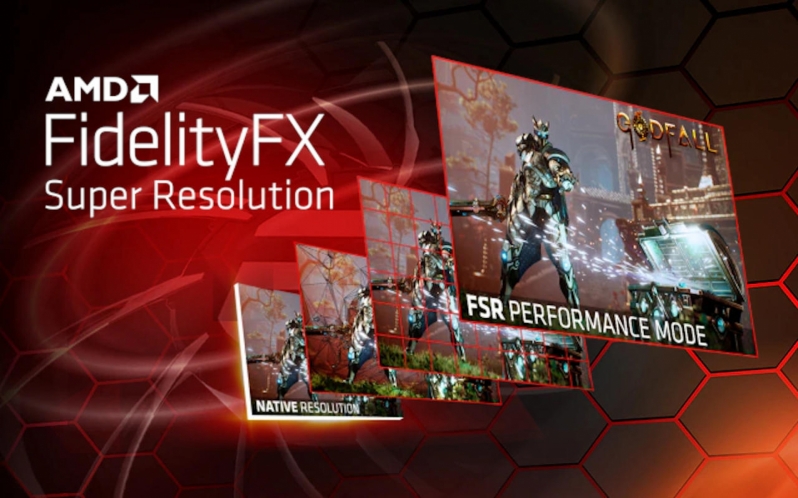