AMD Noise Suppression technology is their answer to RTX voice

AMD's got a new audio improvement technology on the horizon

AMD's planning some major upgrades to its GPU drivers

Thanks to a recently leaked video, we now know that AMD has a a new feature called "AMD Noise Suppression" coming to their AMD Software GPU drivers. This technology is designed to boost the audio quality of your voice by suppressing unwanted background noise while also providing the same treatment to those you are talking to.

AMD Noise Suppression is clearly AMD's answer to Nvidia's RTX voice technology, a feature that is available to users of Geforce products. Adding AMD Noise Suppression to their drivers gives Nvidia fewer competitive advantages, giving AMD a stronger position as they move towards the launch of their next-generation graphics products. 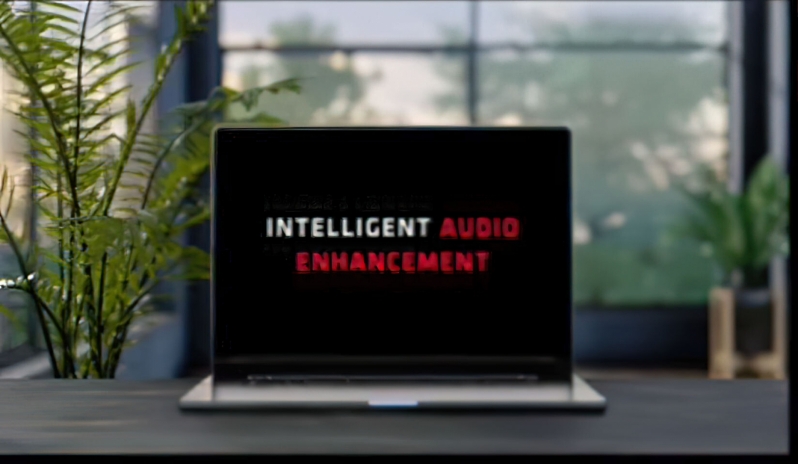 Like Nvidia's RTX Voice technology, AMD is relying on a "real-time deep-learning algorithm" to isolate human voices and suppress other sources of noise. With this feature being available though AMD's AMD Software drivers, this new feature is almost certainly going to require a Radeon graphics card to utilise. At this time, it is unknown of AMD Noise Suppression will be available to users all AMD graphics cards or just AMD's newer RX 5000/6000 series GPU models.

AMD accidentally released their AMD Noise Suppression video onto the web, with the video stating that the feature is "available now". It is likely that AMD plans to launch new AMD Software drivers that support this feature in the near future, though at this time it is unknown exactly when this new driver will be launched.

You can join the discussion on AMD's Noise Suppression technology on the OC3D Forums. 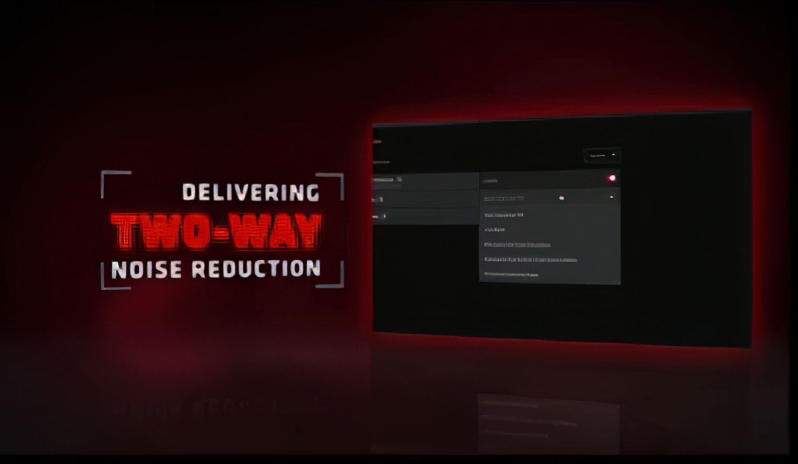