Ryzen up against those robot dinosaurs

AMD has confirmed that it has started giving away free PC copies of Horizon: Zero Dawn with its latest Ryzen series processors, offering them with their Ryzen 5 3600 and above desktop SKUs.

Right now, we have found that this offer is being advertised at Chillblast and Overclockers UK, though more retailers are likely to reveal this bundle in the coming hours/days.

AMD's Horizon: Zero Dawn PC codes are likely to be for the game's Steam version, and will be redeemable by Ryzen purchasers when the game releases on PC this summer. The game will be Horizon: Zero Dawn's Complete Edition, which contains all of the game's DLC content from PlayStation 4.

More details about this promotion will soon become available at AMD's Rewards website.

EARTH IS OURS NO MORE

Experience Aloy’s entire legendary quest to unravel the mysteries of a world ruled by deadly Machines.
An outcast from her tribe, the young hunter fights to uncover her past, discover her destiny… and stop a catastrophic threat to the future.Unleash devastating, tactical attacks against unique Machines and rival tribes as you explore an open world teeming with wildlife and danger. 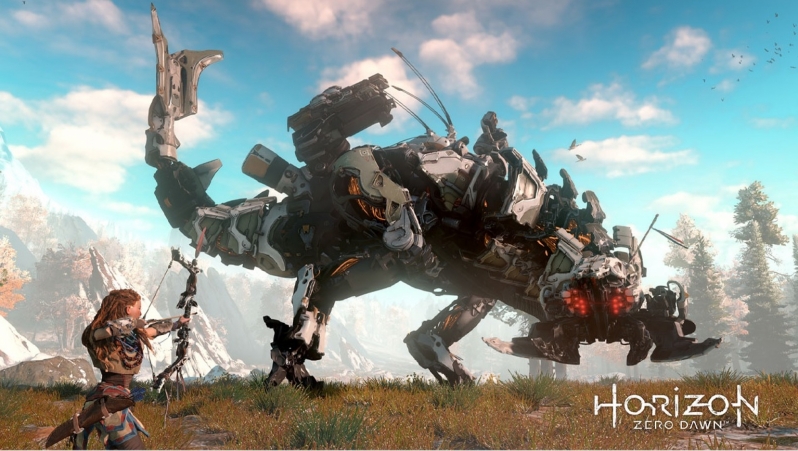 You can join the discussion on AMD giving away Horizon: Zero Dawn with new AMD Ryzen series processors on the OC3D Forums.

Daiyus
That's cool. I was thinking about upgrading to a 3600 and using my current 1600 in a HTPC for my new flat. Getting Horizon Zero Dawn just sweetens that idea.Quote
Reply