Ray tracing is here, and its a big deal

Thanks to AMD's RDNA 2 architecture, AMD has delivered ray tracing on console hardware. While Nvidia was the first to deliver hardware-accelerated raytracing in 2018 with Turing, AMD is the company to make raytracing mainstream, transforming raytracing from a niche feature to a must use part of the next-generation graphics feature set.

AMD is already partnering with developers to bring ray tracing to both PC and console gamers, having already showcased ray tracing in Godfall, DIRT 5 and World of Warcraft Shadowlands.

In both DIRT and Godfall, ray tracing is used to improve the shadows within both games, delivering more realism with subtle graphical changes. Image comparisons for both games with ray tracing on and off are available below, 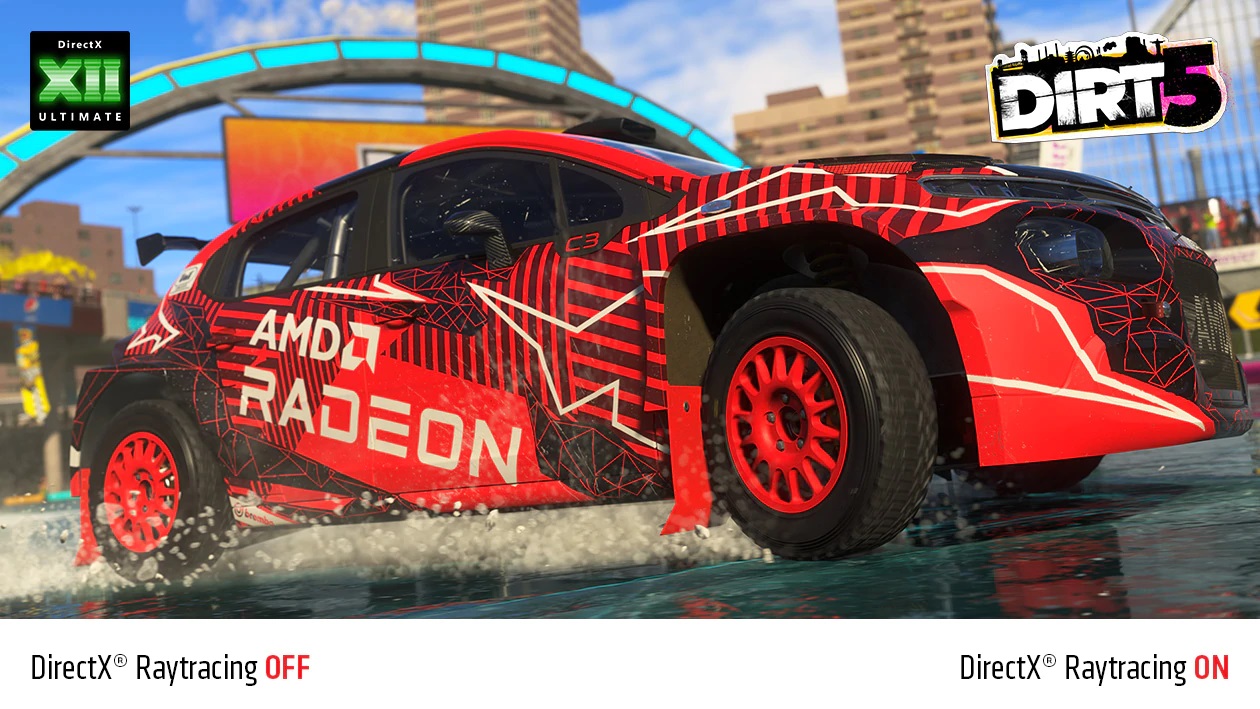 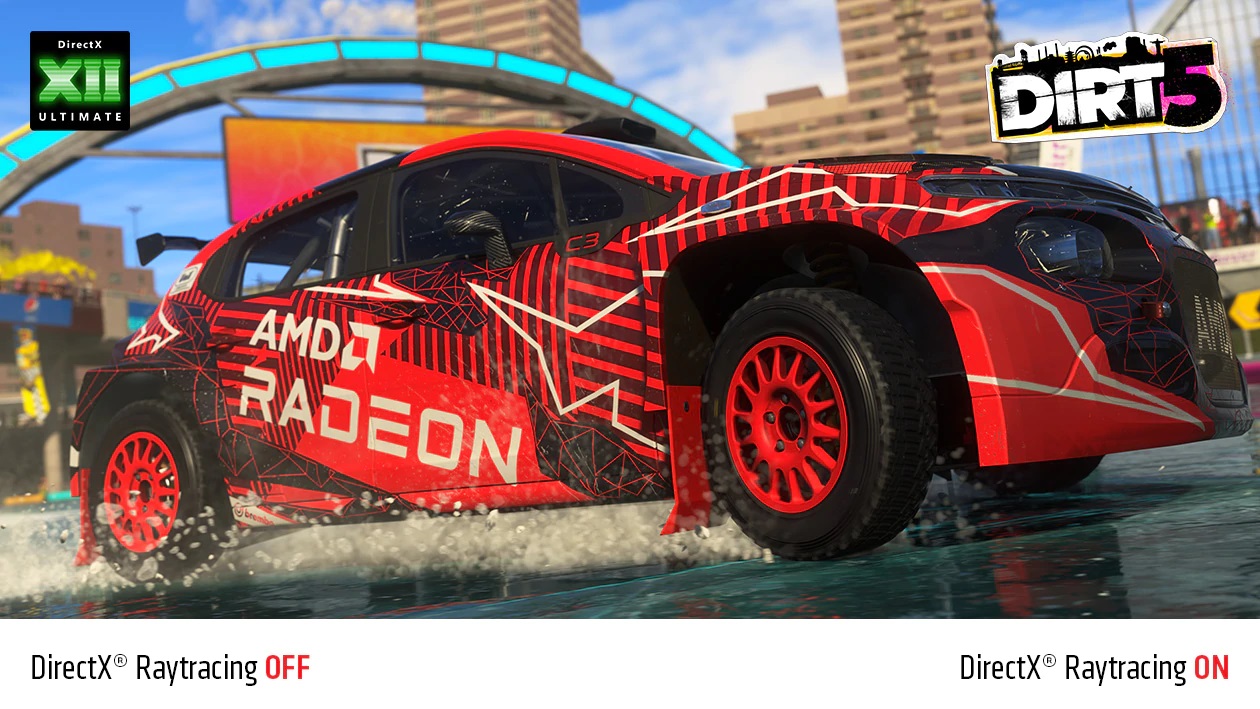 Godfall uses Ray Tracing to improve the game's shadows, offering notable changes to the game's environmental features. These changes are most noticeable on the distant plants, though parts of the player's armour also showcase altered shadows.

Ray Traced Shadows add additional depth to Godfall's visuals, and while the change is subtle, it is a worthwhile addition. The game looks a lot less like a game, and more like a CGI movie rendering.

AMD has helped Godfall's developers to integrate support for features like DirectX Raytraced Shadows, FidelityFX Contrast Adaptive Sharpening, and Variable Rate Shading within their game, as well as other advanced features. 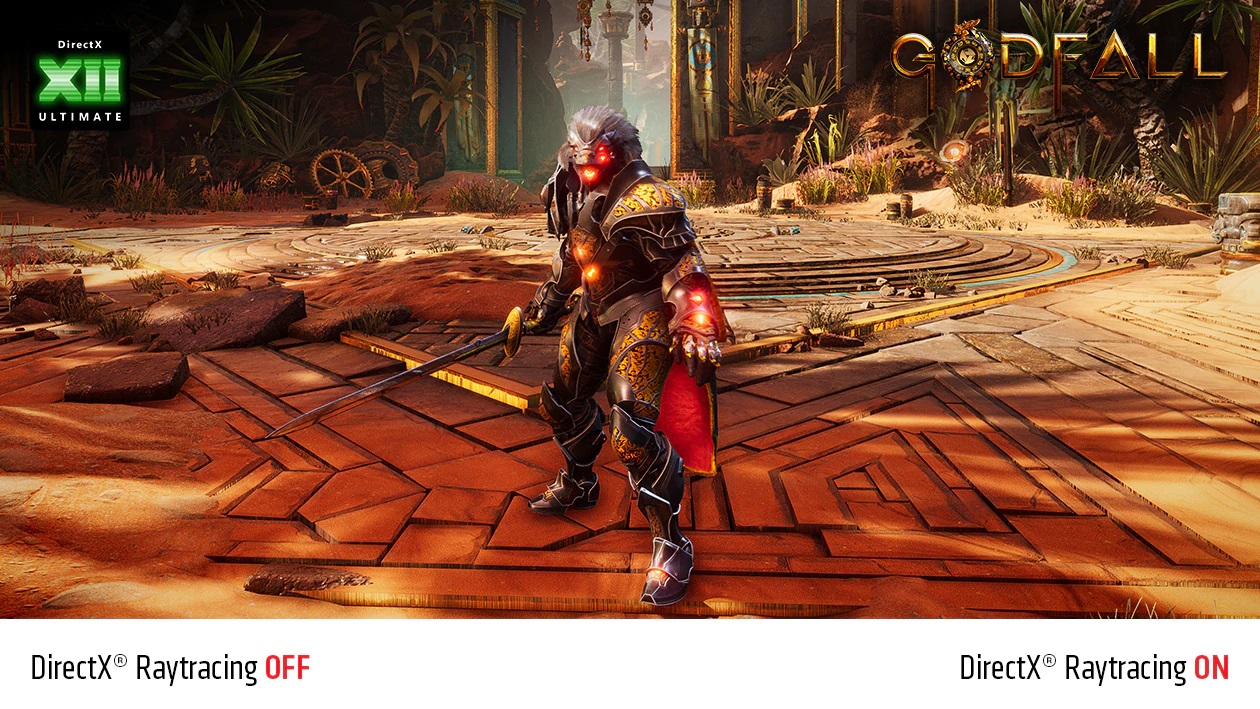 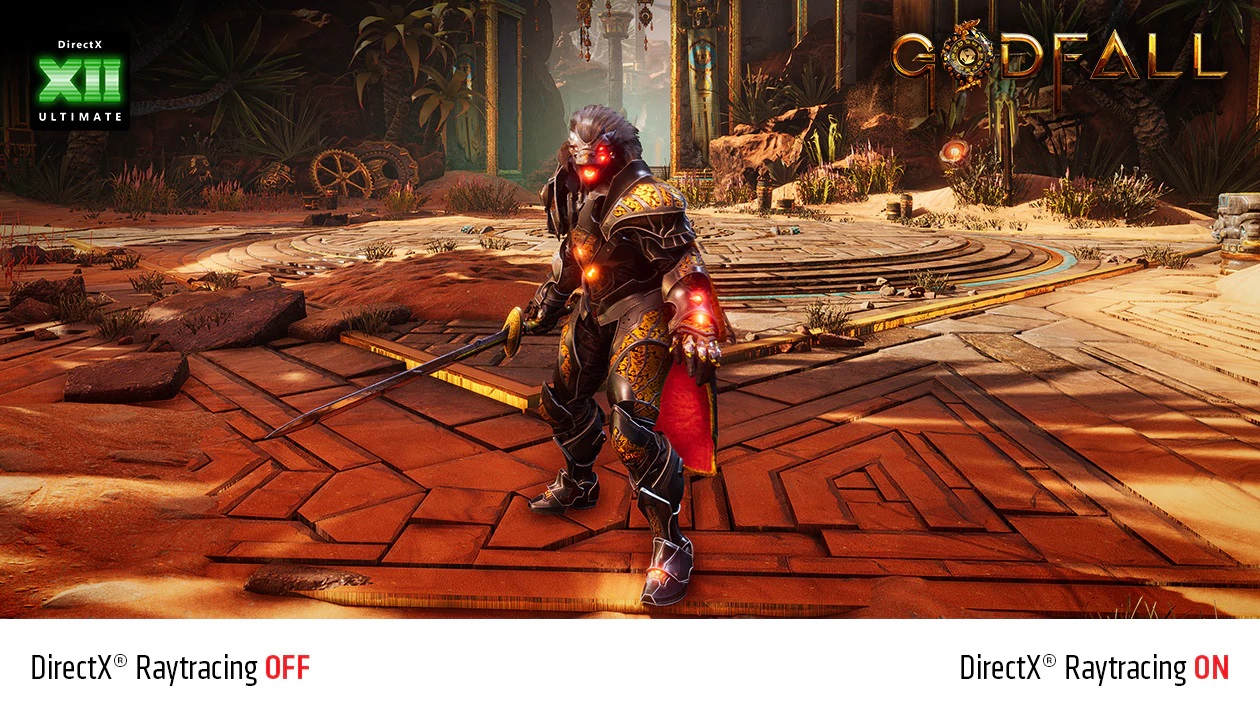 AMD plans to showcase the ray-tracing capabilities of their RX 6000 series graphics cards in the near future.

You can join the discussion on AMD helping to bring Ray Tracing to DIRT 5 and Godfall on the OC3D Forums.

Bridges
I really don't see how raytracing is a big deal. So far all the comparisons I've seen are either basically imperceptable (Tomb Raider), different looking but not obviously better (these two), or nice but not worth the performance hit (Control, Metro). Maybe the first games that have been designed from the ground up to be raytraced will make better use of it, but those will probably be PS5 exclusives anyway.Quote

Dark NighT
Quote:
Apart from the narration yeah Dirt 2 was a heck of a solid game, it's such a damn shame it got tied to games for windows live :/Quote

AlienALX
Quote:
Yeah that was a pain. Great game though. Beautiful graphics, perfect handling for me (slippy but not too slippy) and so on. 3 had far too many assists, yet you turn them off and it's ridiculously hard and etc. Then it all got a bit simmy for me.

But yeah, I loved Dirt 2. Superb game. Once you got the RS200 it was all over !Quote

Emu
Quote:
Global illumination is the best use case for ray tracing - like they do in Metro Exodus. Things look so much more realistic when lights work properly.Quote
Reply