AMD has just launched their AMD Software 22.4.1 graphics drivers for Windows users, optimising them for the launch of Unreal Engine 5. The driver also addresses some bugs for Horizon Zero Dawn, and a misalignment bug on AMD's performance overlays.

Today, Epic Games launched Unreal Engine 5, their new engine for the current generation of consoles and modern gaming PCs. Now that the engine has officially launched, we can expect to hear about more and more developers transitioning to it and away from Unreal Engine 4.

With this driver release, AMD has also confirmed that Ryzen CPU overclocking settings may be adjusted by AMD's Software drivers when importing profiles from their Radeon Performance Tuning options. AMD is working to address this bug. 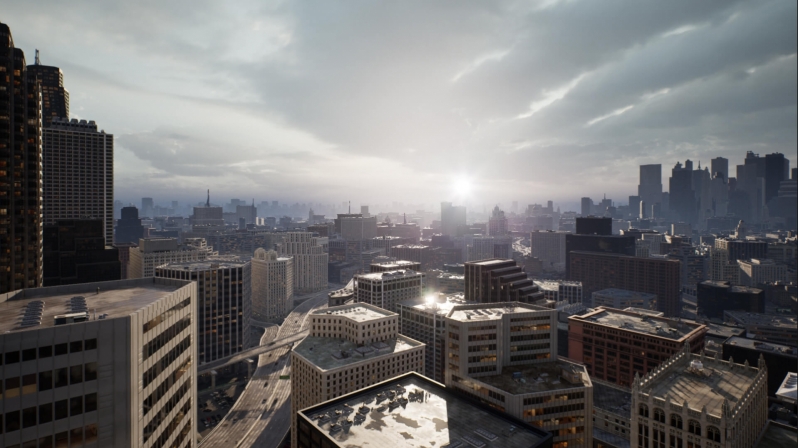 - Display mode of 4K 120Hz may be missing on some FreeSync displays using some AMD Graphics Products such as Radeon RX 5700 XT.
- GPU utilization may be stuck at 100% in Radeon performance metrics after closing games on some AMD Graphics Products such as Radeon™ 570.
- Some users on Windows® 10 operating system may observe the absence of the windows transparency aero effect.
- Ryzen CPU Overclock settings may be changed after resetting or importing a profile from Radeon Performance Tuning Options.
- Using Radeon™ Super Resolution on 2560x1600 resolution displays may produce a system hang. A temporary workaround is to set the display Scaling Mode to Full Panel.
- Enhanced Sync may cause a black screen to occur when enabled on some games and system configurations. Any users who may be experiencing issues with Enhanced Sync enabled should disable it as a temporary workaround.
- Radeon performance metrics and logging features may intermittently report extremely high and incorrect memory clock values. 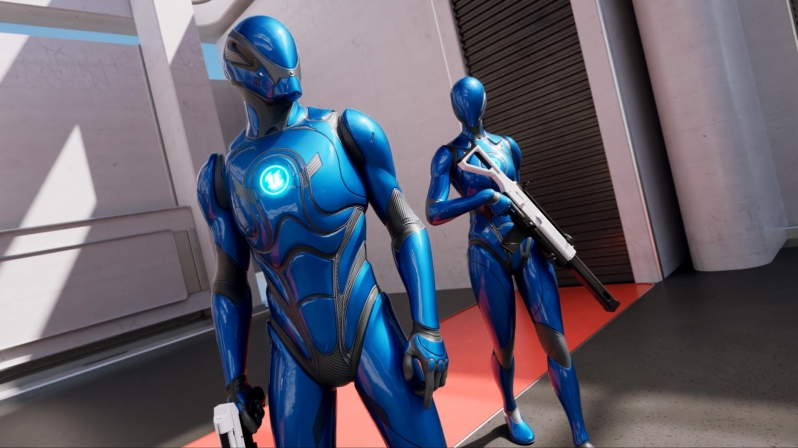 You can join the discussion on AMD's Radeon Software 22.3.1 driver on the OC3D Forums.