Among Us had roughly half a billion active players in November

Among Us may be the most popular game ever

Among Us had roughly half a billion active players in November

What is the most popular game of 2020? You may think that there are plenty of contenders, but when you look at the data only one can claim that top spot, and that game is Among Us.

SuperData Research has claimed that Among Us had roughly half a billion (500 million) active players in November, which is an insane number given the fact that the game wasn't available on any consoles at the time.

In November, Among Us was available on iOS, Android and Windows PC, costing $5 on Steam while being available as a free app on mobile platforms. This month, Among Us released on Nintendo's Switch platform, and the game is due to release on Xbox One and Series platforms in 2021. 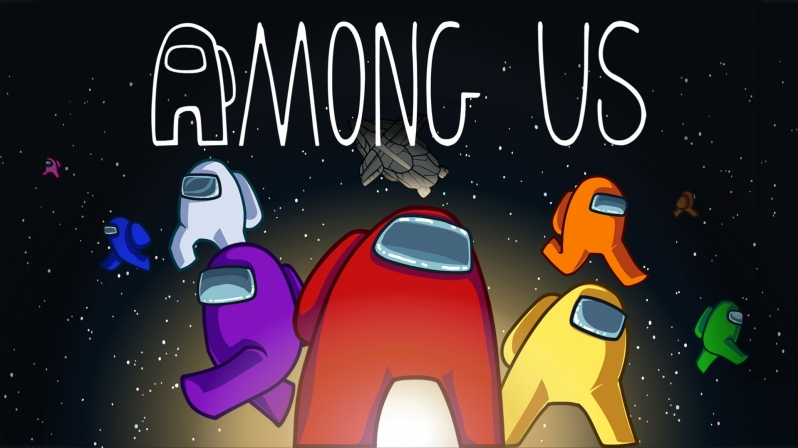 You can join the discussion on Among Us having roughly 500 million players in November on the OC3D Forums.

NeverBackDown
What's crazy is this game came out more than 2 years ago and only this year during the pandemic has it grown exponentially in popularity.

The crazier side of this I don't actually know a single person who plays this outside of streamers. I must be in the .000001%. finally I'm at the top of something