You have three days to redeem your copy

A lot of old Minecraft players want to check out Minecraft with RTX, the all-new path-traced version of Minecraft that's built using the DXR acceleration capabilities of Nvidia's RTX series of graphics cards. The problem is that these classic Minecraft players use the Java version of the game, making their game incompatible with the title's new RTX version.

Don't worry, because those who purchased Minecraft's Java version before October 19th 2018 can still redeem a free copy of the Windows 10 version. This will allow them to continue using their original Java copy, while also gaining access to the game's new DirectX 12 version.

After doing this, Minecraft players can redeem their Minecraft for Windows 10 code on the Microsoft Store, giving their Microsoft account permanent access to the DirectX 12 version of the game on Windows.

Below is what Mojang had to say about the offer earlier this year.

Hello! Did you buy Minecraft: Java Edition before October 19th, 2018? If you did, keep reading! If you didn’t, then this news isn’t really relevant to you.

This was originally a way for our PC Java players to get access to the Windows 10 beta version of Minecraft, and the Windows 10 version of the game left beta quite a while ago. You will still be able to buy Minecraft for Windows 10 at minecraft.net and at retail partners worldwide.

So to reiterate, if you bought Minecraft: Java Edition before October 19th, 2018, then you can still claim your free Windows 10 version until April 20th, 2020 which also happens to be my birthday which also happens to not be relevant to this post which means I’m sorry I brought it up. Go claim your free Windows 10 version! Or put doing that off until April 19th. You do you! 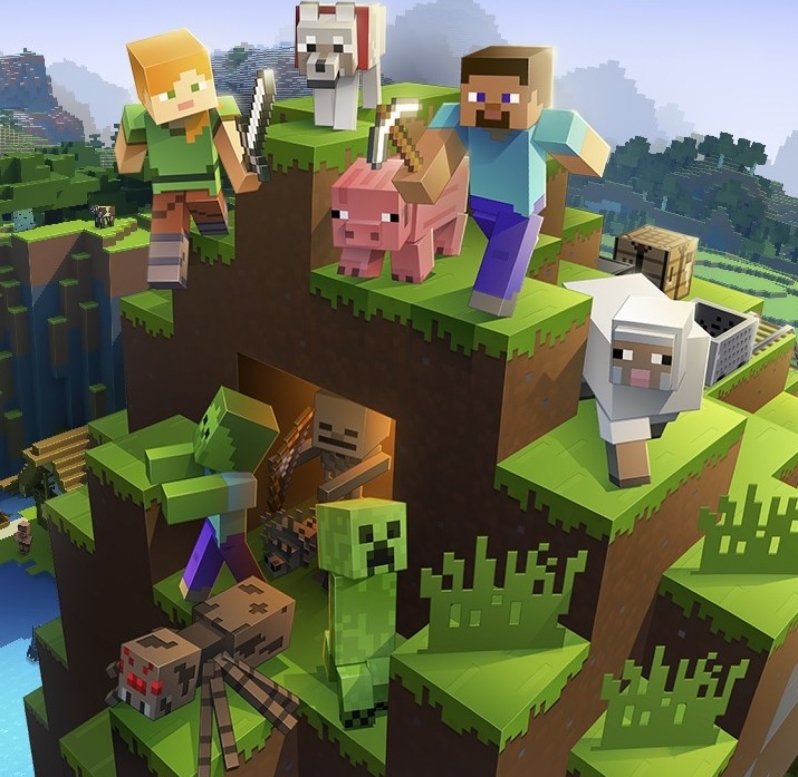 You can join the discussion on classic Minecraft Java players being able to redeem a free copy of the game's Windows 10 version on the OC3D Forums.

sedontane
and of course with the publicity they immediately run out of codes.Quote

NeverBackDown
Should be given to all people who bought it.Quote

WYP
Quote:
After that date both versions were available and people knew which version they were buying. I don't see why Microsoft needs to extend this offer to newer Java purchasers. They knew what they were doing by avoiding DX12 Minecraft.Quote

NeverBackDown
Quote:
Okay? I'm all saying is if you were before that date everyone should get it since they've already run out of codes.


On the other hand MS are still offering free win7/8 to 10 upgrades. Long after the end date. Not really any different. If anything by allowing more people onto dx12 version they offer more opportunity to advertise their work as people will be uploading content with it which could encourage more purchases. Food for thought. But again this was never my main point.Quote

WYP
Quote:
TBH, I think they need to extend this offer to sort out the code situation. So that everyone that wants the code can get one. Running out of codes makes Mojang/Microsoft look terrible right now.

I just don't think that this offer should cover people who bought Minecraft after October 19th 2018.

Having it given automatically would be nice, but there could be logistical issues with that.Quote
Reply