The game will run at a lower resolution in handheld mode

Apex Legends will run on Switch at 720p in the system's docked mode at 30 FPS and at 576p 30 FPS in the game's handheld mode. These are low rendering resolutions, but they make sense given Apex Legend's relative resolutions and framerates on PlayStation 4 and Xbox One.

In Docked Mode, Apex Legend will offer gamers a poor experience, especially for those who have large 4K compatible televisions. 720p is a low resolution by today's standards, though 576p will be a lot more acceptable on the Switch's small 720p screen in portable mode.

Apex Legend's Switch version will look and play a lot like the other console versions of the game, aside from its resolution and framerate. Switch users can also play with gamers on PC, Xbox One, PlayStation 4, Xbox Series X/S and PlayStation 5. 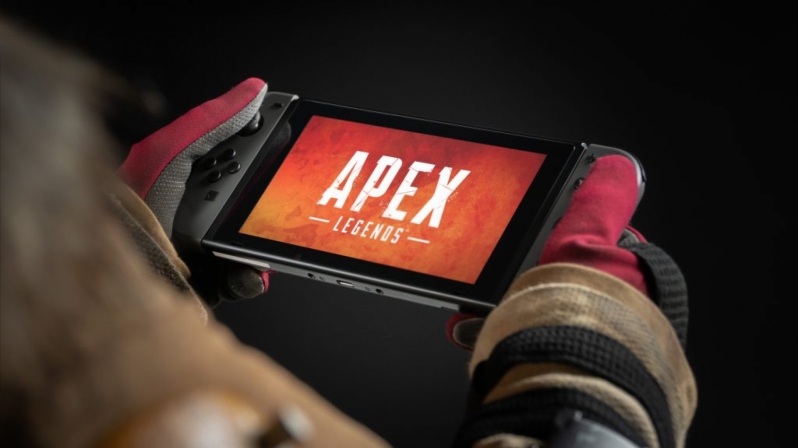 A competitive disadvantage on Switch?

Apex Legends players on PlayStation 4 and Xbox One systems will be playing Apex Legends at a target framerate of 60 FPS, while PC gamers can play the game at higher screen refresh rates like 144Hz.

Switch users will be the only Apex Legends players who will be playing the game at a 30FPS framerate target, which will place them at a competitive disadvantage. Switch players will have the option to disable cross-platform play, though it remains to be seen whether or not Switch will have enough players to make Switch-only matchmaking workable.

You can join the discussion on Apex Legends' Switch version on the OC3D Forums.