Apple wants to turn Mac into a gaming platform

Gaming on a Mac? No, this isn't a joke. Apple's really committing to it this time. Today, Apple has confirmed that AAA games like EA’s GRID Legends and Capcom’s Resident Evil Village are coming to Apple Silicon Macs, and that No Man's Sky is coming to Mac and iPad later this year.

Alongside these gaming announcements, Apple has also confirmed that they have created a temporal upscaling technology called MetalFX. This upscaling feature appears to be Apple's attempt to jump on the Nvidia DLSS bandwagon, allowing gamers to upscale supported games to higher resolutions while maintaining strong visuals.

The power of Apple silicon enables every new Mac to run AAA games with ease, including upcoming titles such as EA’s GRID Legends and Capcom’s Resident Evil Village. And since Apple silicon also powers iPad, game developers can bring their AAA games to even more users, like No Man’s Sky from Hello Games, which is coming to both Mac and iPad later this year.

Metal 3, the latest version of the software that powers the gaming experience across Apple platforms, introduces new features that take the gaming experience on Mac to new heights and unleash the full potential of Apple silicon for years to come. MetalFX Upscaling enables developers to quickly render complex scenes by using less compute-intensive frames, and then apply resolution scaling and temporal anti-aliasing. The result is accelerated performance that provides gamers with a more responsive feel and graphics that look stunning. Game developers also benefit from a new Fast Resource Loading API that minimizes wait time by providing a more direct path from storage to the GPU, so games can easily access high-quality textures and geometry needed to create expansive worlds for realistic and immersive gameplay. 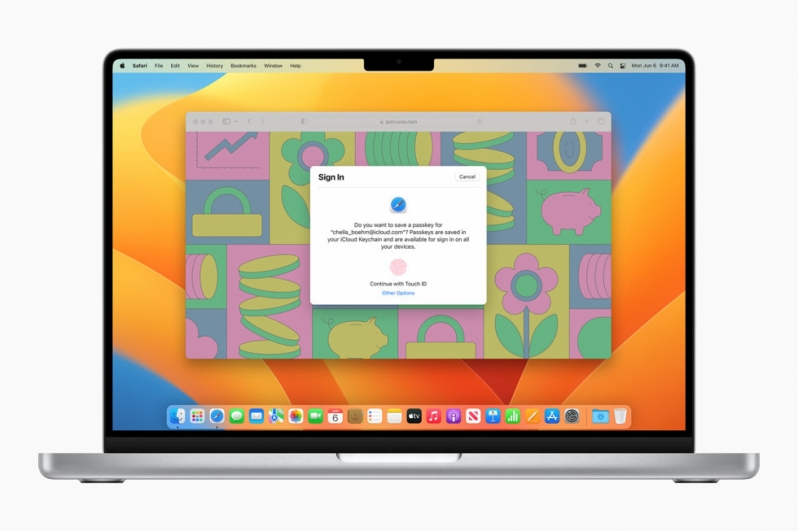 To compete with Windows as a gaming platform, Apple appears to be copying the new features from Microsoft's DirectX 12 Ultimate API. In time this should include ray tracing, mesh shaders, variable rate shading and other features. Right now, we can see that Apple already has an answer to upscaling technologies like DLSS, XeSS and FidelityFX Super Resolution, and an answer to DirectStorage.

Apple needs to implement their own version of their DirectX 12 Ultimate feature set to become a viable gaming platform moving forward, as this feature set is already what's set to define the future of gaming on Xbox and PC. Apple is already starting to cater its Apple Silicon to gaming workloads, though it remains to be seen if Apple will be taken seriously by developers and gamers.

You can join the discussion on Apple's moves to make Mac gaming more viable on the OC3D Forums.