Apple reduces its App Store cut to 15% for most developers

Apple reduces its App Store cut to 15% for most developers

Today, Apple has announced that they will be reducing their earnings cut from Apple Store transactions from 30% to 15% in 2021 for most developers, calling this move the "App Store Small Business Program". With this move, Apple plans to attract more developers to its platforms and better support its app store's existing developer community.

In recent months, Apple has been un hot water for taking such a large revenue cut from apps on their storefront, which can often allow Apple to generate larger profits on products than app developers. This change from Apple will allow the company to claim that they have alleviated these concerns, while still taking a full 30% revenue slice from their top earners.

With this move, Apple wants to show regulators that they are reacting to their concerns. That said, this process is a clear attempt to appease regulators while protecting their largest revenue streams. This is the opposite approach to Valve's strategy for revenue sharing, which sees developers gain a larger revenue share once they have generated a specific amount of revenue on Steam. For example, Steam takes a 30% revenue cut until sales total $10 million, a 25% cust from $10-50 million, and a 20% cut beyond $50 million.

Apple's approach is a clear attempt to silence wider criticisms appeasing smaller app developers. That said, companies like Epic Games, the creators of Fortnite, will not benefit from this move in any way, as they earn over $1 million per year through their apps. 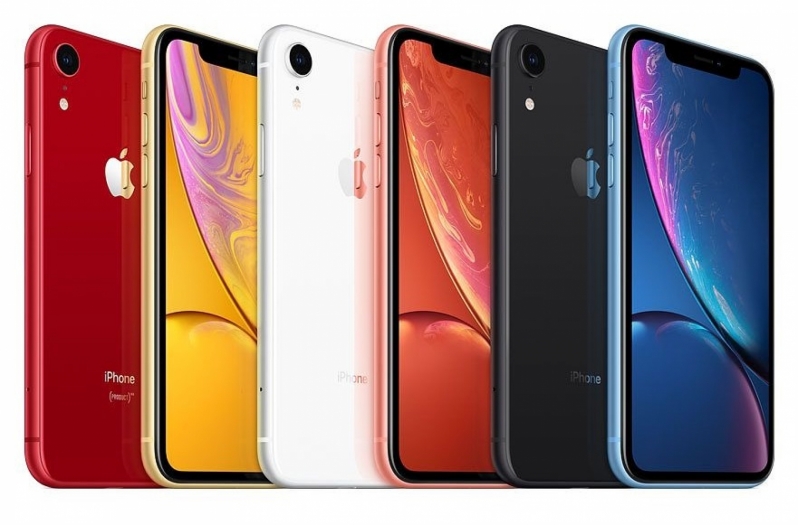 While this move from Apple is a generous one, it is also a move that is designed to downplay wider criticisms with positive headlines. The question remains, if Apple can profit by taking a 15% revenue cut from small developers, why can't they do the same for the larger developers who earn more revenue for the company?

You can join the discussion on Apple reducing its revenue cut to 15% for most developers on the OC3D Forums.

Warchild
I bet this all stems from the Epic issue. Just a slap in the face.Quote

NeverBackDown
Now makes more sense to stay as close to $1m revenue as possible until you can make over $1.45m. Pretty large gap tbh. Need an extra 45% revenue just to get over a 15% tax increase.Quote

ET3D
That's a good move by Apple, and I appreciate Epic for pushing the industry to cut the cut.


I like the way Apple went about this, giving smaller developers a boost, rather than the big guns.Quote

demonking
What a stupid move.
If you're a big gaming company this does nothing for you, if you're a small business then you have no incentive to grow your business with Apple.
Now we just need someone to figure out a way to "avoid" these fees the way Apple "avoids" its taxes.
You know if these companies actually helped their economies I would be so much less synical towards them but when they're uk tax bill could actually be enough to pay for the entirety of some of the UK's services but this money goes into a tax haven and just drains from our economy, I just want to see these greedy $%&£'s burn, them and anyone else that thinks they should have to pay less tax than anyone else.Quote

looz
Quote:
Ah yeah I live in a country with progressive tax and nobody wants raises!