The Microsoft and Bethesda Games Showcase is on June 12th

Expect to see more of ARK 2 on June 12th

The ARK France Twitter account has seemingly confirmed that gamers will get to see ARK 2, the sequel to ARK: Survival Evolved, at the Xbox and Bethesda Games Showcase on June 12th.

ARK 2 has already been revealed as a timed exclusive on Xbox consoles, so it makes sense that the game will be showcased in detail at a Microsoft gaming event. ARK 2 has a planned launch date in 2022, though at this time it remains unclear if Studio Wildcard will be releasing the game this year, as it has been a while since the developer has revealed any new information about the game.

ARK 2 was revealed at 2020's The Game Awards, confirming that Win Diesel will be playing a role within the game. Hopefully the Xbox and Bethesda Games Showcase will shed more light on ARK 2's content and features. 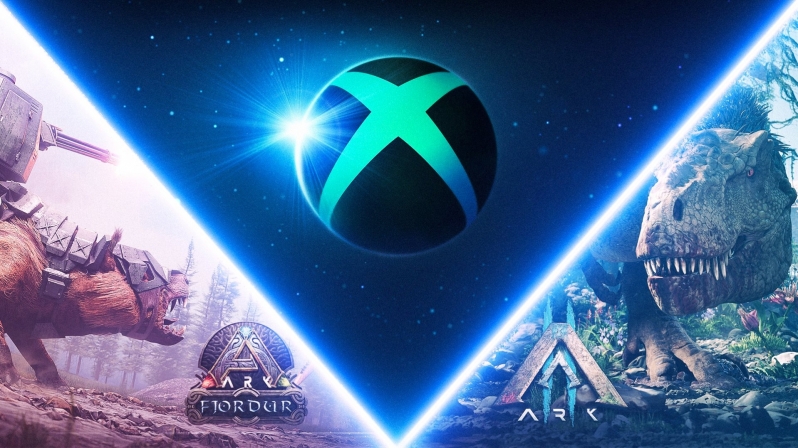 At the Xbox and Bethesda Games Showcase, Microsoft is expected to showcase a large number of both first party and third party games that are coming to Xbox over the next 12 months. The event is set to be around 90 minutes long, giving Microsoft plenty of time to reveal new games and showcase these games in detail.

You can join the discussion on ARK II's likely showcase at the Xbox and Bethesda Games Showcase on the OC3D Forums.