Now is a great time to play this classic FPS

20 years have passed since the release of Operation Flashpoint: Cold War Crisis, the game that would eventually be renamed ARMA: Cold War Assault. To celebrate, Bohemia Interactive has made the game available for free on GOG, allowing all gamers to try out classic PC shooter.

ARMA: Cold War Assault includes Operation Flashpoint and its expansion -- Operation Flashpoint: Resistance, offering gamers a diverse singleplayer campaign with on-foot combat, tank battles, and piloting missions. 38 vehicles are available within the game, and the game's mission editor has allowed PC gamers to create a tonne of custom content for the title.

On GOG, ARMA: Cold War Assault supports the latest Windows OS' which is great news for gamers who do not have an era-appropriate 2001 system lying around. On GOG, the game has also been updated to support cloud saves with GOG's Galaxy client, which is a great addition to such an old title.

The horrors of WWIII are imminent. There are clashes over the Malden Islands from dusk to dawn and you are caught in-between. You must use all of the available resources in your arsenal to hold back the incoming darkness. When Victor Troska came back to Nogovo, he thought the pain of war was left buried in his past. But his dream lies broken now. His worst nightmare returns when military forces lands near Nogovo.

ArmA: Cold War Assault includes Bohemia Interactive's debut game published by Codemasters as Operation Flashpoint in 2001 and its expansion -- Operation Flashpoint: Resistance. This game is a genre-defining combat military simulation and was a bestselling PC game. It has won many international awards, including “Game of The Year” and “Best Action Game.” Over 2 million copies of Operation Flashpoint have been sold since its release.

You can redeem your free copy of ARMA: Cold War Assualt here. This free game offer is available for free until 2 PM BST on Friday, June 24th.

You can join the discussion on ARMA: Cold War Assult being available for free on GOG on the OC3D Forums. 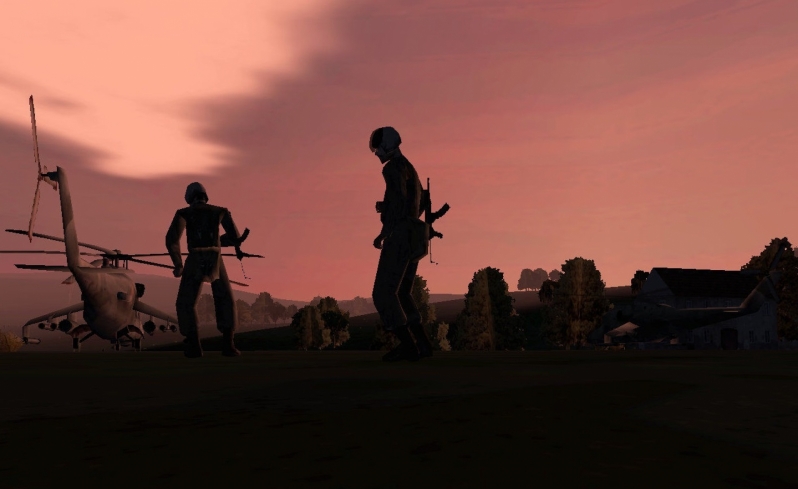