Hades is due to arrive on Steam later today.

To celebrate the game's release on Steam and GOG, ASHEN is currently available with a 20% discount on both storefronts, while the Epic Games Store version remains at its normal MSRP price.

At this time it is unknown whether or not the Epic Games Store will continue to create game exclusivity deals in 2020. It has been a while since we have heard of a new Epic Games Store PC exclusive. 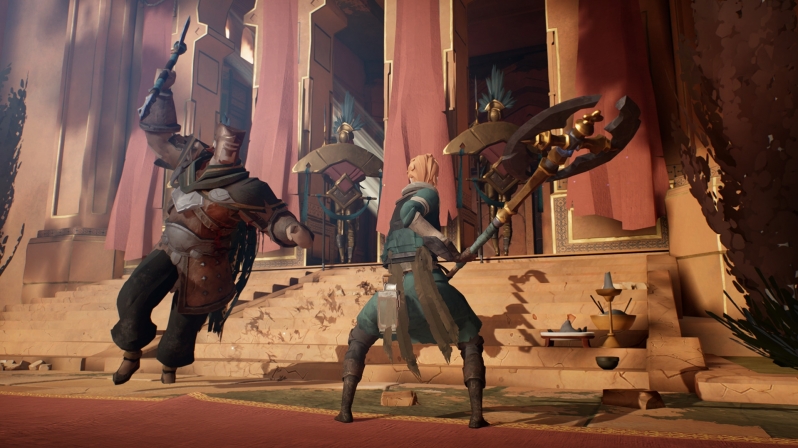 You can join the discussion on ASHEN releasing on Steam and GOG on the OC3D Forums.