Will this update deliver a noteworthy boost to the game's performance?

Ubisoft has released their first game patch for Assassin's Creed: Origins' PC version, a patch that weighs in at 1.1GB and is said to offer "Improved stability and performance" within the game.

At this time it is unknown exactly what Ubisoft has done to address the game's performance issues on PC, though at least it looks like the company is working on the issue. Sadly, the patch notes for this large update are relatively bare, which means that dedicated testing is required to find out exactly how much Assassin's Creed: Origins' performance improves with this new update.

The full patch notes for Assassin's Creed: Origins version 1.03 are available to read here, fixing a large list of the game's early issues. 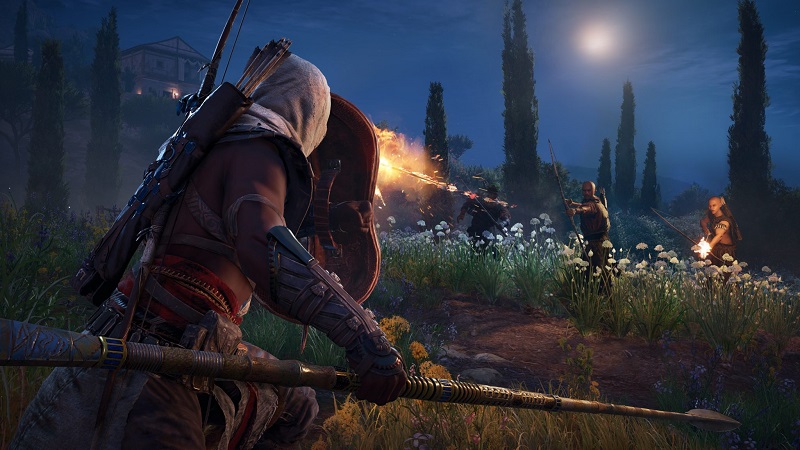 We will be having a look at this new update to see if it delivers any meaningful performance gains and will write a follow-up article if we find any noteworthy performance improvements.

You can join the discussion on Assassin's Creed: Origins' update 1.03 on the OC3D Forums.

TheF34RChannel
It did improve the scaling across all 6 cores for me, in making it more level.