Next week, Assassin's Creed Valhalla players will need to effectively re-download the entire game. Patch 1.4.1 is coming, and it will restructure the game to reduce its storage requirements and boost performance.

On PC, this patch will require a 78 GB download, which will result in a final install size of 77 GB. After this patch, Assassin's Creed Valhalla will be 34 GB smaller than before, and after the patch, PC gamers can expect faster loading times, improved world data streaming and better "overall runtime performance".

You can join the discussion on Assassin's Creed Valhalla's 1.4.1 patch on the OC3D Forums. 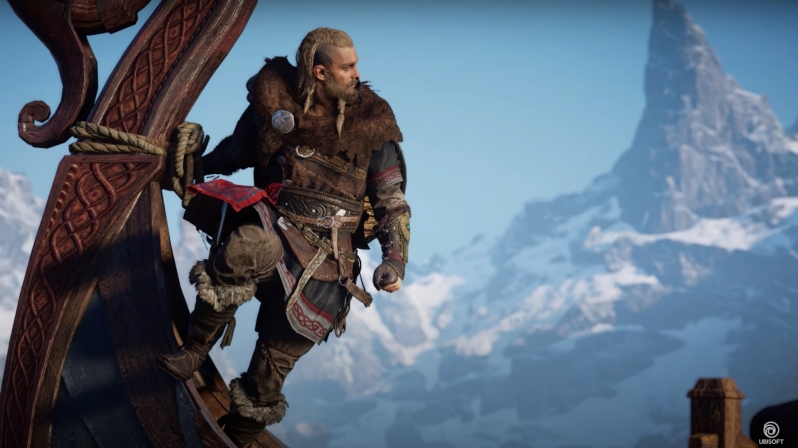 Dicehunter
34GB is a fairly hefty chunk, I'm not buying "better compression" that they will undoubtedly claim, I'm betting quality of assets has been reduced here and there.Quote

NeverBackDown
Depends on how poorly they maintained the original install base. Leveraging SSDs in PCs and Consoles could allow them to streamline their data structures into denser install sizes.

Better runtime performance? Maybe so but only if they were I/O limited before hand such as texture pop in, slow loading etc. Which I person never noticed even on PS5.
Though they could be talking about other areas of improvement.Quote

KingNosser
Shame they couldn't have made it patch the game smaller somehow than redownloading the whole game, but long term it's good i guess.Quote
Reply