The game will also support Direct Storage on Xbox

Ubisoft has confirmed that Assassin's Creed Valhalla will release later this year on Xbox Series X with a resolution target of 4K and 60 FPS framerates, promising support for DirectStorage to deliver faster loading times and higher quality visuals.

Assassin's Creed Valhalla appears to lack support for ray tracing, a feature which will be present within the next-generation versions of Watch Dogs Legion. 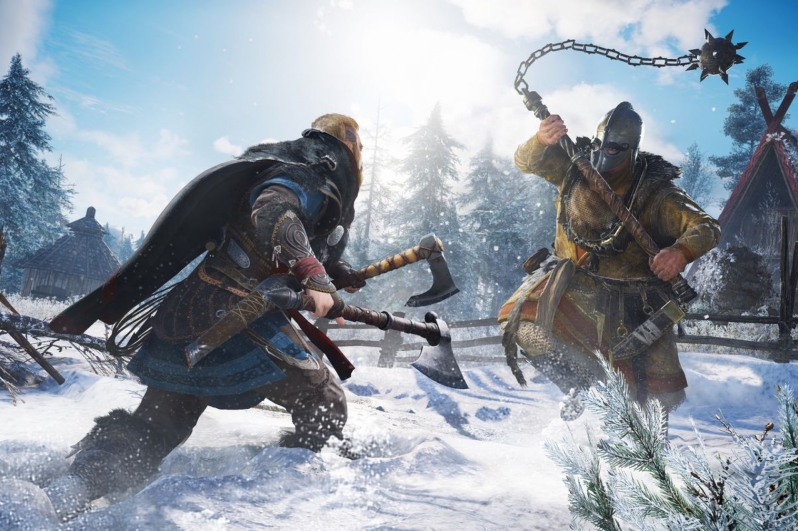 You can join the discussion on Assassin's Creed Valhalla targetting 4K 60 FPS on Xbox Series X on the OC3D Forums.


The compromises it had to make in the visuals to achieve it were pretty obvious and it didn't really do the Xbox Series X brand any favours.


..and seeing as AC Valhalla is a cross gen game as well, I don't hold out much hope for it.Quote
Reply