Is your PC ready for this Russian action RPG?

Mundfish has officially revealed Atomic Heart's PC system requirements, giving PC gamers an idea of how powerful their systems need to be to play this alternative universe USSR-themed action RPG.

In Atomic Heart, the game takes place within a world where the technological revolution took place before or around the cold war, creating technological innovations like robots, the internet and holograms within an atmosphere of communism, imperialism and war readiness. Players, who assume a Soviet Special Duty KGB officer's role, must investigate Facility 3826, a location where a large robotics control system has malfunctioned.

Nvidia has already released an RTX tech demo that uses Atomic Heart's assets, which means that the game will require the latest PC hardware to run at high framerates with features like Ray Tracing enabled. The game will also support graphics cards that lack hardware-accelerated ray-tracing capabilities, making the game a lot more accessible.

On the low-end, Atomic Heart should run on systems with 22GB of storage and a graphics card with 3GB or more VRAM, with AMD's R9 290 4GB and Nvidia's GTX 780 being the game's minimum hardware recommendations. The game will also require quad-core processors like Intel's i5-2500K, and at least 6GB of system memory is required. On the AMD side, the 6-core FX 6300 is also recommended on the low-end.

Right now, Atomic Heart has no firm release date on PC. Since the game is still in active development, these system requirements will likely change over time.

You can join the discussion on Atomic Heart's PC system requirements on the OC3D Forums. 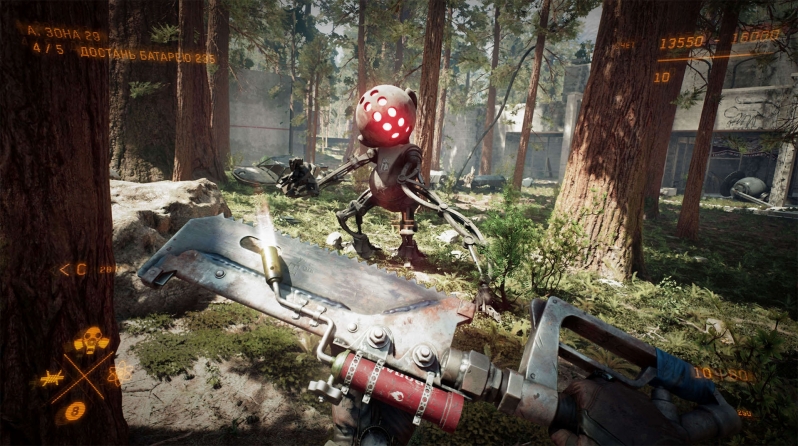 KingNosser
I was trying to remember the name of this the other day lots of sites talking about newer coming games but missing off the most important ones in their lists.

Very much looking forward to this one.Quote
Reply