Epic Games are donating their settlement to Childs Play

The Australian courts sided with Epic Games in these proceedings and against BlazeFN and their illegal Fortnite cheat shop. Brandon Despotakis, BlazeFN, has been forced to pay damages to Epic Games and has released a public apology on Twitter. It is currently unknown how how much BlazeFN has been forced to pay Epic Games, though Epic Games has stated that these damaged will be donated to Child's Play, a charity that's dedicated to improving the lives of children and teens in hospital.

Below is BlazeFN's public apology in full.

Hey everyone, this is BlazeFN. Until very recently I sold unauthorised Fortnite cheats and compromised Fortnite player accounts. I won’t be doing this anymore because Epic Games caught me and commenced legal proceedings against me in Australia.

I am also subject to legal restrictions that prevent me from doing this in the future and have to pay a monetary settlement which Epic will donate to charity.

I’d like to apologize to the Fortnite community. What I did was illegal and gave players an unfair advantage over other people who play by the rules. I won’t do this ever again.
Please do not contact me about Fortnite cheats or Fortnite player accounts. 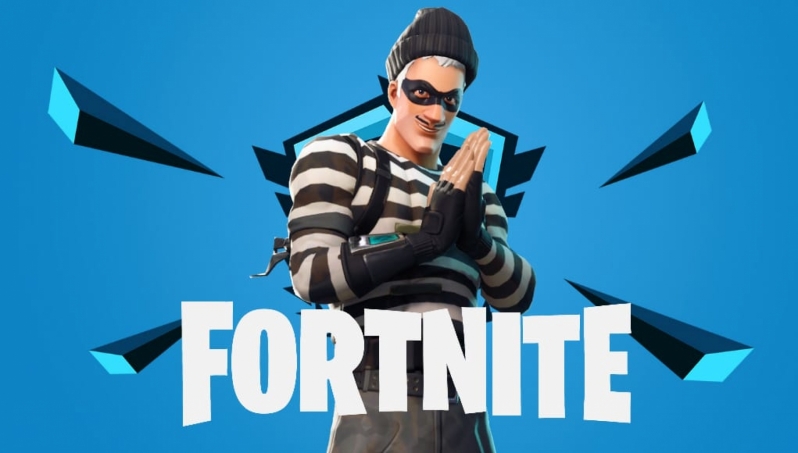 Epic Games has released the following statement regarding its legal battle against BlazeFN.

Selling compromised player accounts and cheat technologies puts people’s information at risk and ruins the experience for people who are playing fairly. We take the illegal sale of these items seriously and we’ll pursue all available options to make sure our games remain fun, fair and never pay-to-win.

At this time, it is unknown how many cheat creators Epic Games has targeted with legal proceedings. With these efforts, Epic Games plans to curb cheating within Fortnite by targeting cheats at their source.

You can join the discussion on the Fortnite cheater that has been forced to pay Epic damages on the OC3D Forums.

dazbobaby
I've been on the receiving end of these cheaters, it happens, it's infuriating though.
I've been tempted to buy a PS5 for the sole reason of no cross-play in warzone.


The best use of the EULA to date.Quote

AlienALX
Any one who has ever played an esports title online has been victim of cheating. PUBG is a lot better than it used to be, but it used to be weekly my pal Dave would report people and see them get banned.

I'm sure there is still cheating going on, but if it is then it's harder to spot. Which I doubt, as with time the game has become more secure.

From what I remember you can load and run cheats on a console, so you're not safe there. Even PUBG mobile has hacks.Quote
Reply