Two modes will be playable during this beta, a PvE survivor mode and a PvP Swarm mode. In Survival mode, teams of four players will fight against a horde of infected monsters called Ridden, and in Swarm mode, players will be able to play the game alongside their friends or against them.

On PC, Turtle Rock Studios has confirmed that Back 4 Blood will feature support for uncapped framerates, ultrawide monitors, multi-monitor setups, variable refresh rate technologies like G-Sync. The game will also feature DLSS on PC, a feature that is exclusive to Nvidia RTX users. Cross-play will be available to allow gamers to play together regardless of their platform.

Back 4 Blood is a DirectX 11 title, and to play the game, Turtle Rock studio recommends processors equal to or stronger than AMD's Ryzen 7 1800X and Intel's i5-8400. 12GB of system memory are recommended, as is 25GB of SSD storage.

You can join the discussion on Back 4 Blood's beta PC system requirements on the OC3D Forums. 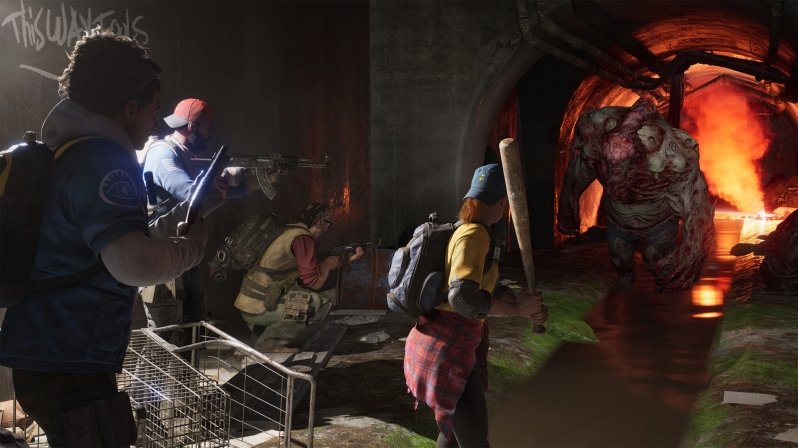 KingNosser
My PC is fully ready to ignore this game, and just play L4D1+2 :PQuote
Reply