Turtle Rock Studios' Back 4 Blood has proven to be incredibly popular on Steam during its Closed Beta period, reaching almost 100,000 concurrent players on Steam during the game's closed beta period.

Given the closed nature of this beta, having almost 100,000 players is a huge achievement for Turtle Rock Studios. Remember that this closed beta was exclusively for gamers who pre-ordered the game and a select number of beta applicants. Even more PC players are expected to try out Back 4 Blood when it enters its Open Beta period between August 12th and August 16th.

Back 4 Blood is a 4-player co-op and competitive multiplayer shooter that acts as a spiritual successor to the original Left 4 Dead, pitting human players against mutated monsters known as the Ridden. Gameplay-wise, players should expect some classic Left 4 Dead-style gameplay, where teams must combat wave after wave of monsters and constantly vary their tactics as new threats emerge.

Back 4 Blood will be officially released on October 12th 2021. 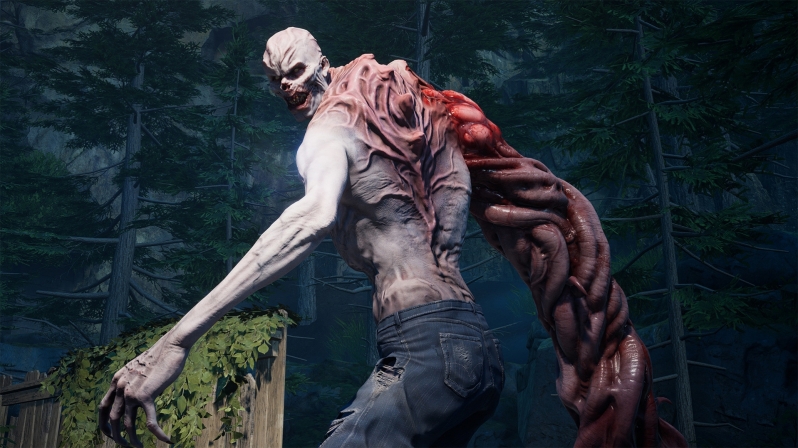 You can join the discussion on Back 4 Blood on the OC3D Forums. 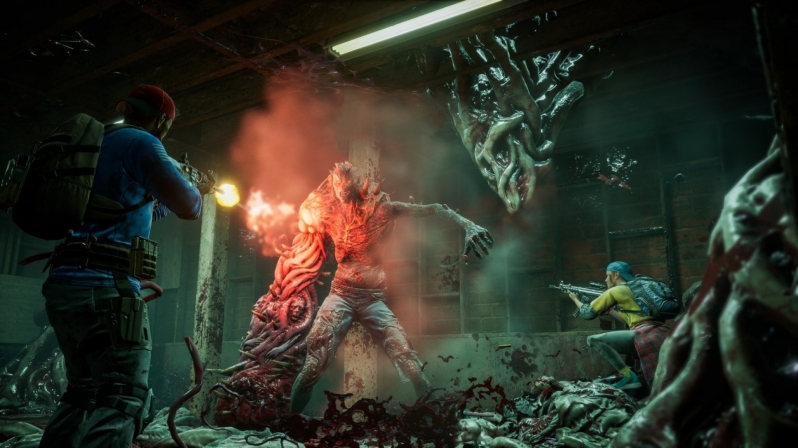