Ray Tracing through DirectX 12 and Vulkan for Windows and Linux

Later this year, Basemark plans to launch a new GPU benchmarking utility called GPUScore, which will provide gamers with cross-platform benchmarking with support for Windows PC and Linux.

GPUScore will be comprised of three new benchmarks, Relic of Life, Sacret Path and Expedition. Relic of Life is due to launch later this year as a benchmark for high-end graphics cards, featuring support for real-time ray tracing through DirectX 12 on Windows and the Vulkan API on Linux.

With GPUScore, Basemark is giving PC gamers another tool to test and compare their gaming hardware. This tool should be very useful to reviewers and consumers alike, be it for comparative testing or hardware stress testing.

Below is an excerpt from Basemark's press release.

Basemark is a pioneer in GPU benchmarking. Our current product Basemark GPU has been improving the 3D graphics industry since 2016. After releasing GPU 1.2 in March Basemark development team has been really busy developing brand new benchmark - GPUScore.

GPUScore Relic of Life is the First Benchmark in the Market That Benchmarks Ray Tracing with Windows & DirectX 12 and Linux & Vulkan
GPUScore Relic of Life is targeted to benchmark high-end graphics cards. It is a completely new benchmark with many new features. The main new feature is real-time ray-traced reflections and reflections of reflections. The benchmark will not only support Windows & DirectX 12 but also Linux & Vulkan ray tracing.

Basemark is working with Benchmark Development Program members to finalize the product. We released alpha release to BDP members last week and have been receiving positive feedback.

We plan to make the public release of GPUScore Relic of Life before the end of the year. 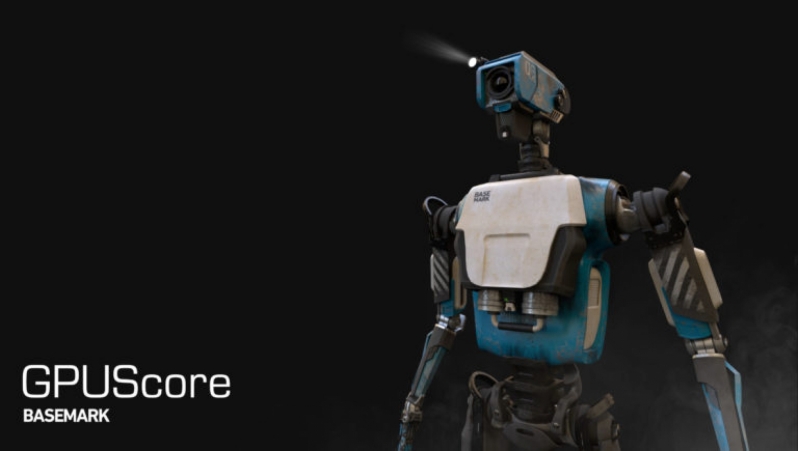 You can join the discussion on Basemark's GPUScore benchmark on the OC3D Forums.