While other options are available, the lack of an in-game option is a huge oversight

Most online games have built-in voice chat options, allowing players to communicate with each other and work together to achieve their goals. For many gamers, this option is vital for strategic multiplayer play, especially if you are playing with teammates who you do not know.

The lack of VOIP support in Battlefield 2042 is most damaging to solo players, who will be entering teams where they know nobody and are unable to communicate with their teammates effectively. You can't use Discord to chat with team members that you do not know, preventing team play.

With new modes like Hazard Zone bringing 4-player squad-based combat to the series, in-game communication is especially important. Each team will search for data drives, pick them up and attempt to extract them. Without VOIP support, many teams will not be able to work together effectively, making Battlefield 2042's lack of in-game chat incredibly disappointing. 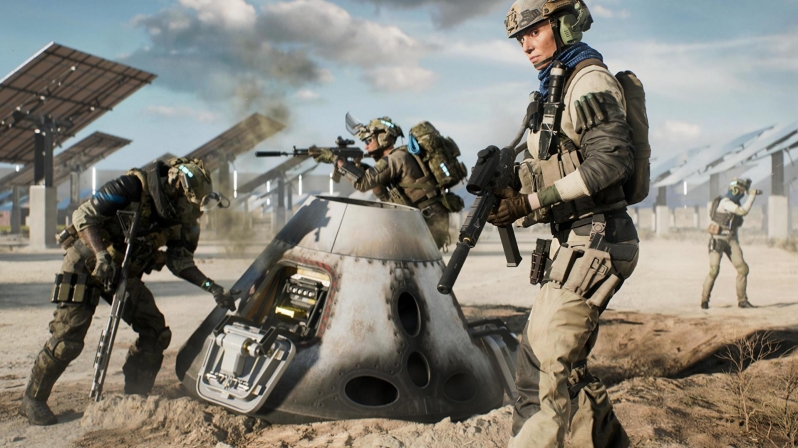 EA/DICE are working on adding in-game chat support to Battlefield 2042 as soon as possible. That said, neglecting voice chat support in a multiplayer-only shooter is a tremendous oversight. Thankfully, in-game text chat is still available, but it isn't exactly the most useful option within a fast-paced shooter.

You can join the discussion on Battlefield 2042's lack of voice chat support on the OC3D Forums. 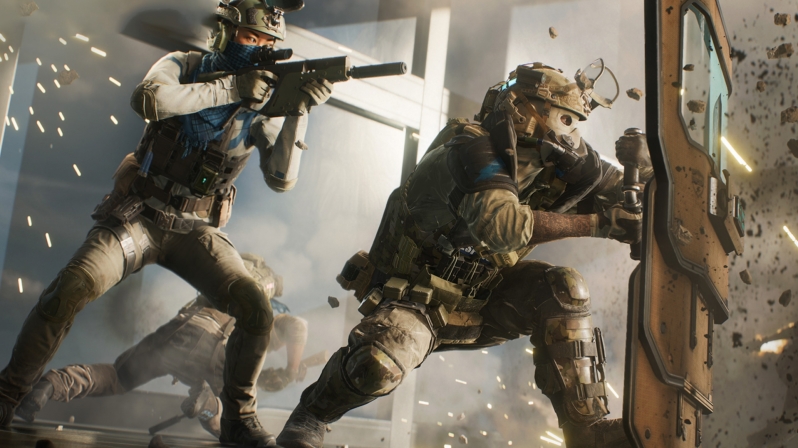