Both games will be available on PC through Origin

Right now, both Battlefield V and Battlefield 1 are available for free through Prime Gaming on PC, coming in the form of Origin codes. This allows gamers to redeem both games on EA's Origin PC launcher. This means that Amazon Prime users will not need to install the Amazon Games App to play their copies of Battlefield 1 or Battlefield V.

Until August 4th, Amazon Prime subscribers will be able to access free PC codes for Battlefield 1, the World War 1 shooter. Battlefield V will be available between August 2nd and September 1st, giving gamers a taste of World War II. Both games have popular multiplayer modes and single-player stories, making these games suitable for singleplayer and multiplayer FPS fans alike.

If you are an Amazon Prime subscriber, you should take advantage of your subscription and grab Battlefield 1 and Battlefield V while you can. You can redeem your free copies of these games here. 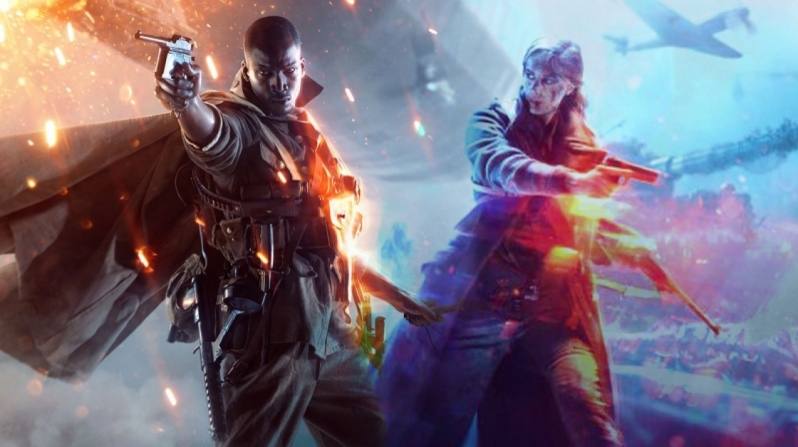 You can join the discussion on Battlefield 1 and Battlefield V being available for free through Amazon Prime on the OC3D Forums. 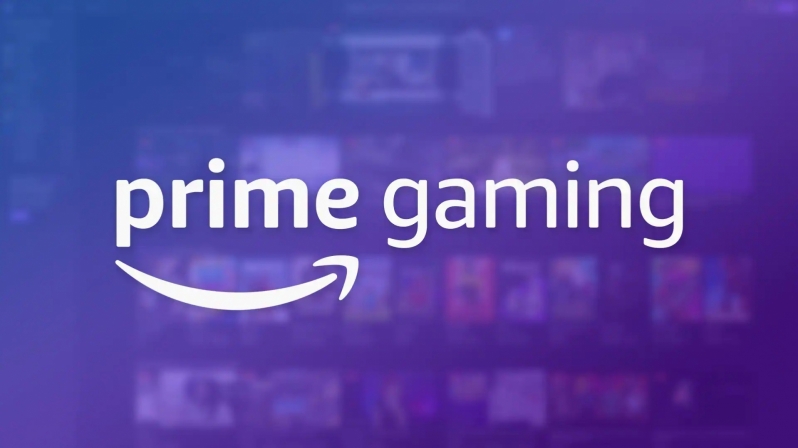