The verdict is in, it is Gambling

Last week we reported on the news that the Belgian Gambling Commission had started an investigation into both EA's Star Wars: Battlefront II and Activision/Blizzard's Overwatch to decide whether or not in-game "loot boxes" are a form of Gambling. Now a report from VTM News has delivered the results of this investigation, revealing that Belgium had decided to consider these systems as a form of gambling.

The Kansspelcommissie, the Belgian Gaming/Gambling Commission has decided that  [Translated from Dutch] "The mixing of money and addiction is gambling" in these games. Belgium's Minister of Justice, Koen Geens, has also stated that Belgium plans on taking action against these exploitative systems as "Mixing gambling and gaming, especially at a young age, is dangerous for the mental health of children".
Right now the looks like Belgium seeks to ban in-game purchases where players do not know exactly what they are buying and plans to make a case within the EU to create regulations for these systems. This is likely to take some time, though EU-wide regulations would likely be enough to have an effect on these systems globally, given the size of the European market and the likelihood that other states will adopt similar rules.

But that takes time, because we have to go to Europe. We will certainly try to ban it. 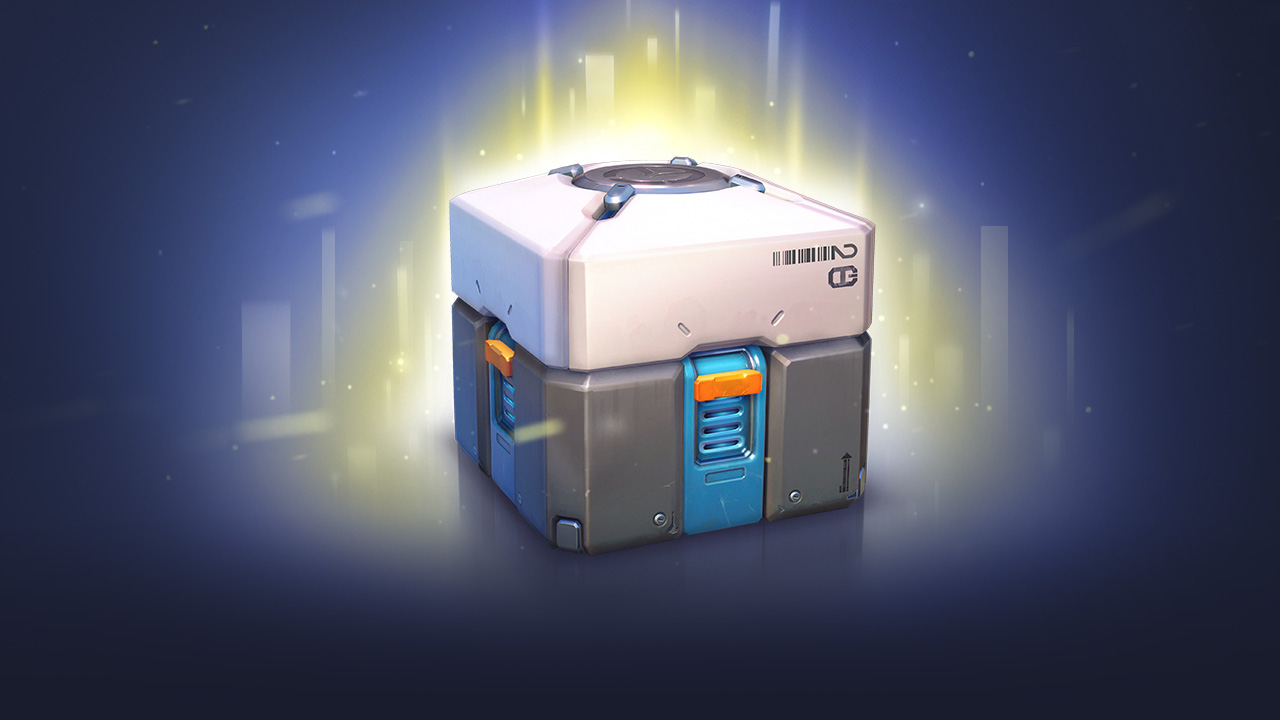 To be clear, Belgium is not seeking to ban in-game payments/microtransaction entirely, though at this time it is unknown exactly how for Belgium will go to limit such systems.

You can join the discussion on Belgium's decision to define in-game loot boxes as a gambling on the OC3D Forums.

russler
Good work, hopefully this curbs the loot box pandemic we seem to have in every game now.Quote

NeverBackDown
Idk about you but it seems like they were already on the hate bandwagon and we're just looking for a reason to regulate it. It never gets done that fast.Quote

MiNo
^Just dont buy this crap, and you have a 'insta-ban' of sorts :-)Quote
Reply