Days Gone is launching on PC on May 18th, arriving on the platform digitally through Steam and the Epic Games Store. On PC, Days Gone will support more features than the game's PS4/PS5 versions and include all of the game's DLC for free at launch. 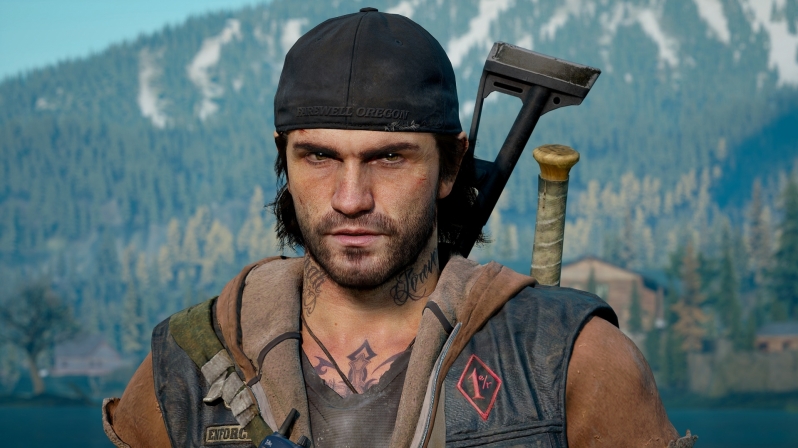 Days Gone will be playable on a lot of older PC systems, with the game's minimum system requirements listing Intel's i5-2500K processor and AMD's FX-6300 CPU, and graphics cards like Nvidia's GTX 780 and AMD's R9 290. The game will require 70GB of storage on PC, with Sony recommending SSD-based storage solutions. 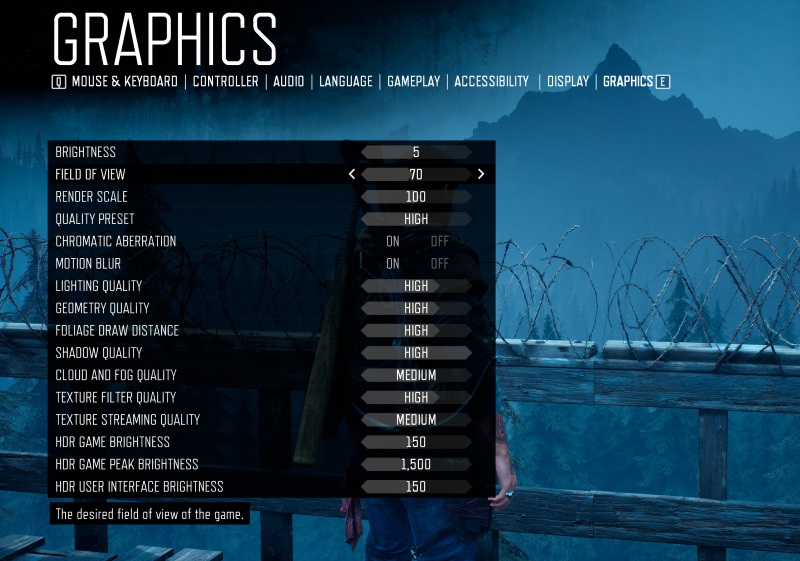 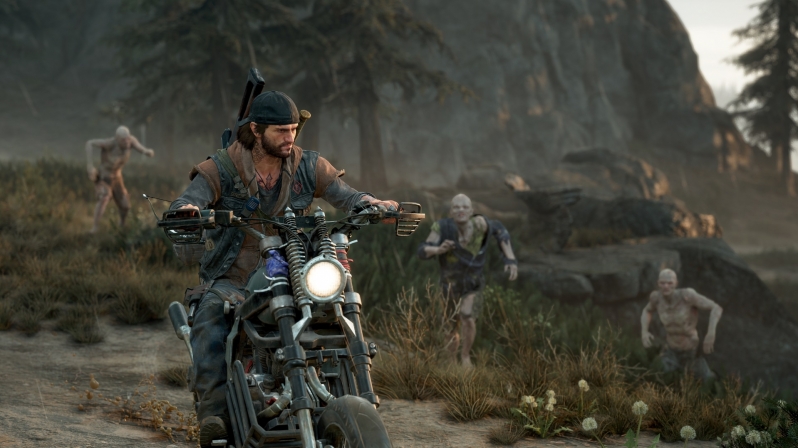