Arcane Studios says that fixing this issue is 'a priority'

In our early testing of Deathloop, we have experienced stuttering within the game, but only after we alt-tabbed out of the game. At this time, the reason behind these stutters is unclear, though some gamers have already blamed Deathloop's inclusion of Denuvo's anti-tamper technology as the reason behind these stutters. To be clear, there is no justification behind this attribution, as blaming PC performance issues on Denuvo is often the first port of call for some PC gamers.

On Reddit, Bethesda's community manager for Deathloop has made the following statement, claiming that addressing these stuttering issues is "a priority" for Bethesda/Arcane and that they are "actively investigating the issue".

We are aware of reports that some PC users are experiencing stuttering issues in DEATHLOOP. We are actively investigating the issue right now as a priority and will update you with more specific information as soon as possible. Thanks for your patience. 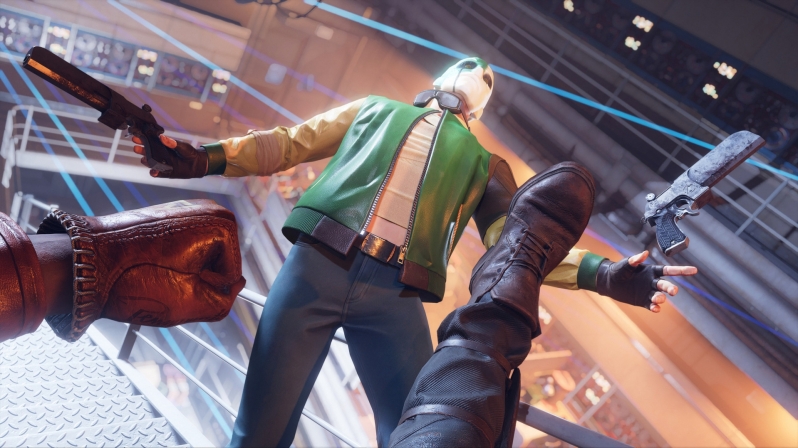 These PC performance issues echo the problems faced by the PC version of Arcane Studio's Dishonored 2 at launch. Hopefully, Deathloop will be updated to address the game's stuttering issues very soon.

You can join the discussion on Bethesda "Actively Investigating" Deathloop's PC stuttering issues on the OC3D Forums. 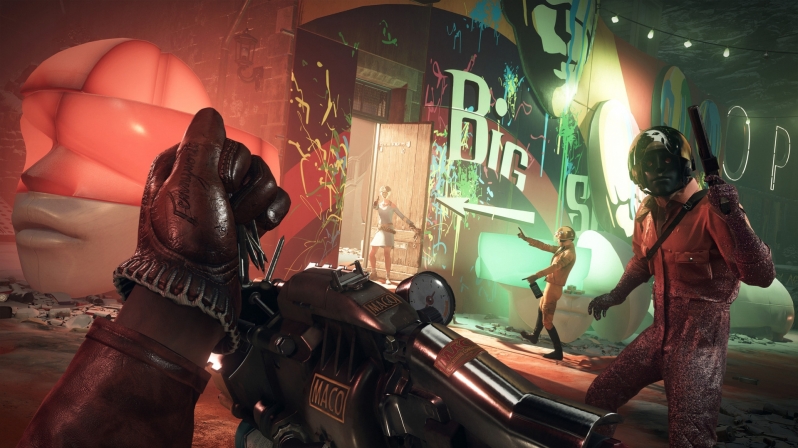 KingNosser
Bugthesda why would you think any different, i mean it's not like they can't have known lolQuote

VladyCzech
Denuvo DRM => I move to another game without Denuvo. I do not support anti-customer tech

Will buy when Denuvo is removed and I'm not the only one. I advise others to do the same

AlienALX
Denuvo this, DRM that.

This is a superb game. If you are having troubles running it? IDK what to tell you. I have my sync set at 70hz, it's a stealth game so you don't need it to run any faster than that.

Game of the year easy IMO. First game I've bought in about a year.Quote
Reply