Bethesda's next-gen Creation Engine overhaul is the largest to date

Bethesda's next-gen Creation Engine overhaul is the largest to date

As part of an interview at the Develop: Brighton Digital 2020 conference, Bethesda's Todd Howard discussed the next-generation overhauls that Bethesda Softworks are making to their Creation Engine, the engine which will power Starfield and The Elder Scrolls VI.

During the interview, Howard stated that the overhaul was "is the largest we've probably ever had", saying that the change may be larger than the shift from Morrowind to Oblivion. While Bethesda has taken a lot of flack for sticking with their Creation Engine despite criticisms, Todd Howard is optimistic about how gamers will react when they eventually see Starfield and The Elder Scrolls VI in action.

Howard confirmed that both Starfield and The Elder Scrolls VI would be singleplayer titles, but admitted that another Fallout 76-style game is possible. Bethesda's reforged Creation Engine will change Bethesda's approach to animation, artificial intelligence, pathing and rendering. Mod support should be retained within the reworked engine despite these changes, which is great news for fans of community-created content.

Procedural generation has also become part of Bethesda's Creation Engine as a developer tool, allowing the company to create larger game worlds without increasing development time. With this change, developers can focus less on world generation and more on in-game content and gameplay.

With Bethesda's new Creation Engine, settlements should be larger, NPCs should play larger roles within games and worlds should feel larger and richer than ever before. 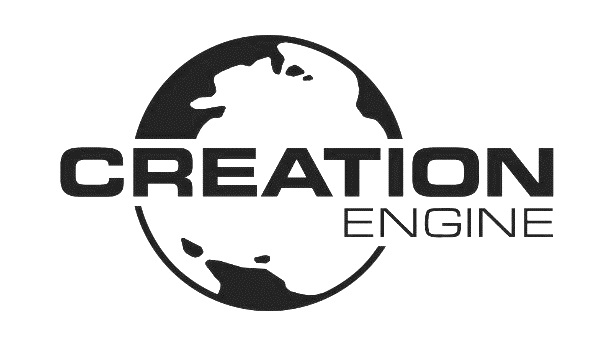 With Microsoft acquiring Bethesda Softworks, gamers should expect Starfield and The Elder Scrolls VI to be available on Xbox Game Pass on day-1.

You can join the discussion on Bethesda' next-generation Creation Engine on the OC3D Forums.

Dicehunter
Nice to see them finally moving on from the same crusty engine they've been using since Morrowind.Quote

grassman
Quote:
They are using the same engine..Quote

It's like going from version 5.0 to 5.1 past decade to now 6.0. same name entirely rewritten modules means new engine essentiallyQuote