Experiment 101's Biomutant is due to launch on May 25th, offering gamers a post-apocalyptic RPG experience that has been compared to Legend of Zelda: Breath of the Wild in many early previews, albeit with more kung-fu action.

THQ Nordic has released Biomutant's finalised PC system requirements, confirming that the game is a DirectX 11 title while recommending 6GB of VRAM, 16GB of system memory and powerful processors like Intel's i7-6700K and AMD's Ruzen 5 1600.

Biomutant will not be the easiest game to run on PC with its settings cranked up, as should be expected from early cross-generation titles. That said, the game is will be able to run on lower-spec gaming PCs thanks to the game's root within the last console generation.

On the low-end, Biomutant will run on PCs with an AMD FX-8350 or Intel i5-4690K processor or better, 8GB or more system memory and GPUs with at least 4GB of VRAM. While this game's minimum graphics cards are AMD's R9 380 and Nvidia's GTX 960, most of these GPUs only feature 2GB of VRAM, which means that the game should not run well on the majority of these older graphics cards. The game also requires at least 25GB of storage, with Experiment 101 not listing any storage speed requirements. This means that older HDD storage drives will be suitable for this game.

Experiment 101 recommends newer graphics cards with at least 6GB of VRAM, such as Nvidia's Geforce GTX 1660 Ti or AMD Radeon RX 590. In addition to this, Windows 10 is the game's recommended OS, though the game will run on Windows 7 and Windows 8.1 systems. 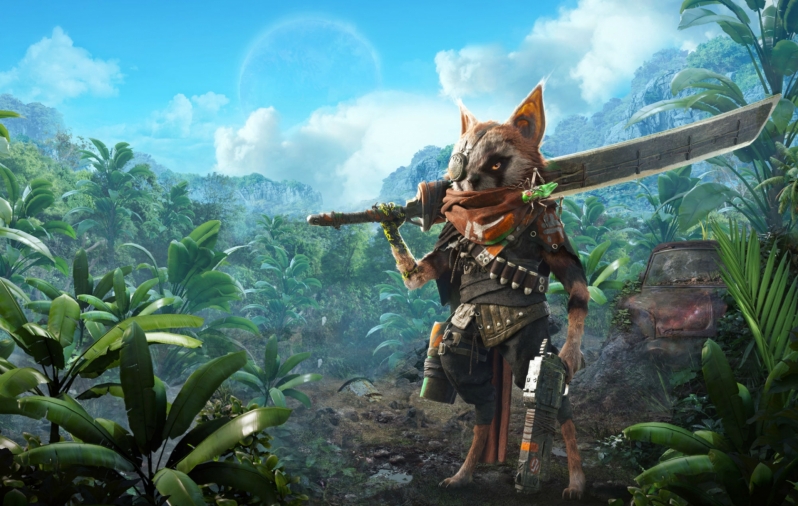 You can join the discussion on Biomutant's finalised PC system requirements on the OC3D Forums.