Bioware confirms that Dragon Age 4 will be "single-player focused"

Dragon Age 4 won't be another Anthem

Bioware confirms that Dragon Age 4 will be "single-player focused"

Three years have passed since EA and Bioware announced that Dragon Age 4 was in development, and while early reports suggested that the game would have multiplayer elements, Bioware has since confirmed that the game will be "single-player focused", as it should be.

Originally, Dragon Age 4 was reportedly designed to be an online-focused game like Anthem. Earlier this year, reports emerged stating that Dragon Age 4 was being retooled to remove all of its multiplayer elements, making the game a single-player title.

In recent years, EA has moved away from its efforts to make all of their games follow the live service model. The success of games like Star Wars Jedi: Fallen Order has proven that single-player games are still profitable, and the failure of games like Anthem (and Star Wars battlefront II's original incarnation) have steered EA away from adding aggressive microtransactions and multiplayer elements to all of their games.

Bioware's Dragon Age team said the following in their latest "Dragon Age Day" post on their EA blog, confirming that they are "still hard at work" building Dragon Age 4.

Speaking of building new worlds and stories for you to explore, we want to let you all know that we're still hard at work on building the next single-player focused experience for Dragon Age. We're excited for next year when we can talk more about what we're working on. 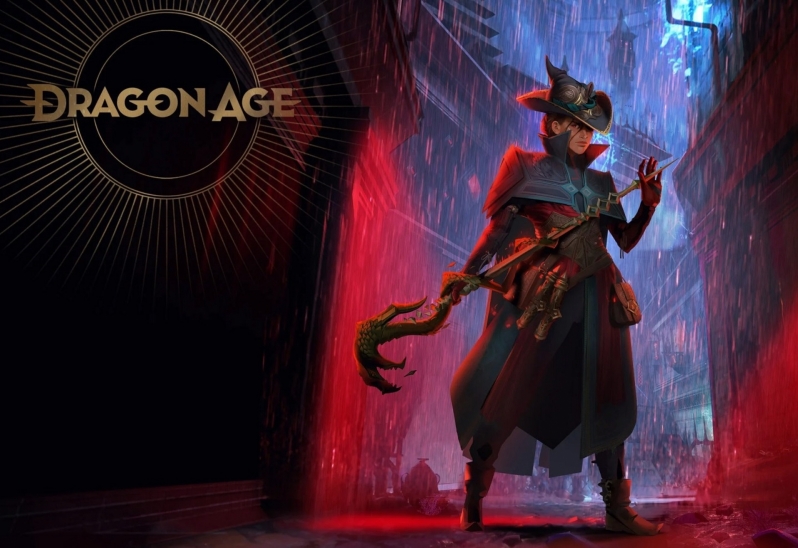 You can join the discussion on Dragon Age 4 on the OC3D Forums.