What are your thoughts on Mass Effect's new look?

Sadly, Bioware has failed to post this video anywhere outside of Twitter, preventing gamers from viewing the video with its full detail intact. This results in both versions of Mass Effect looking blurry, though many changes to the game remain visible.

For starters, the UI of Mass Effect has been altered the make the game look more like Mass Effect 2 and Mass Effect 3. More grass, trees and other foliage have also been added to Mass Effect's Virmire level.  Based on how shadows have changed within the level, it is probable that Bioware has changed the sun's location with this remaster.

In Mass Effect Legendary Edition, we can also see visible light shafts and a new fog effect. Both of these effects change the look and feel of Virmire, though at this time the change appears to be a positive one.

The jungles of Virmire have never looked better. Take a peek at #MassEffect Legendary Edition compared to the original. pic.twitter.com/fWZLYJIbHY

You can join the discussion on Mass Effect Legendary Edition's visuals on the OC3D Forums. 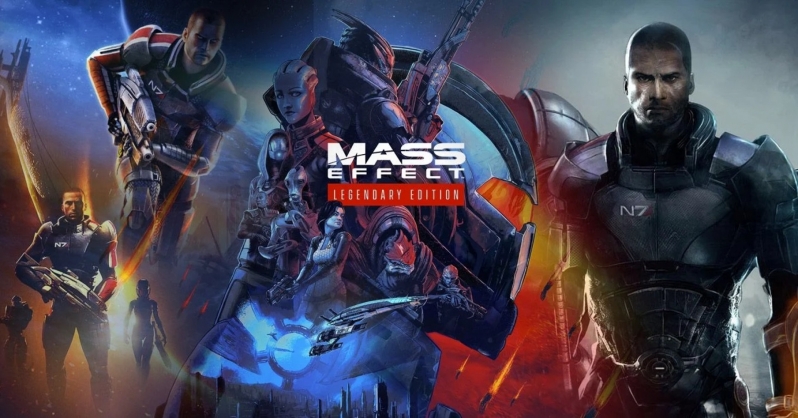