BioWare is moving away from Frostbite

The Next Mass Effect should be based on Unreal Engine 5

The original Mass Effect Trilogy was built using Unreal Engine 3, and with Andromeda, EA moved the franchise of their Frostbite engine. That move away from Unreal Engine 3 proved to be disastrous, given Mass Effect Andromeda's known development issues and the game's buggy state at launch.

EA's Frostbite engine was not designed with games like Mass Effect in mind, and that resulted in a multitude of issues for BioWare Montreal, the now defunct studio behind Mass Effect Andromeda.

Thanks to a recent job listing from BioWare, it has been confirmed that the studio is looking for an Associate Technical Director that has "experience with modern game engines (Unreal experience)".

In a Tweet discussing the job listing, BioWare's Brendon Holmes stated that "BioWare is hiring talented programmers with UE4/5 experience!" This Tweet suggests that BioWare is planning to use Unreal Engine 5 for their next Mass Effect game. 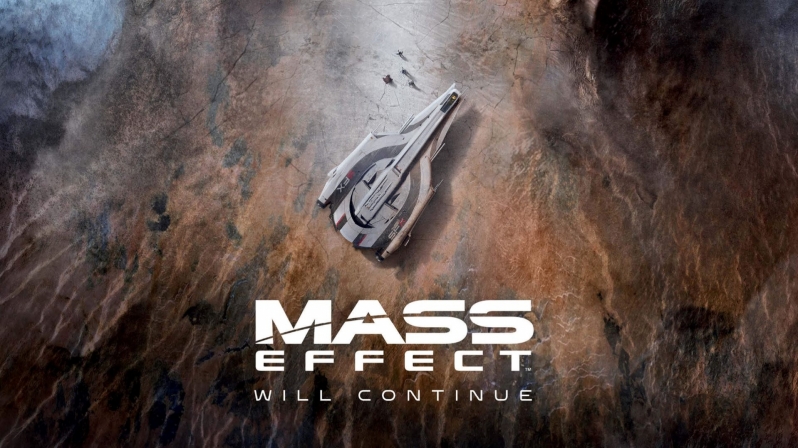 EA's decision to use the Frostbite engine to create Mass Effect Andromeda was a critical error for EA. Using Unreal Engine 5 will allow the development of the next Mass Effect to progress more smoothly than that of Andromeda, as today's games industry is filled with developers with Unreal Engine experience, and Unreal Engine 5 is designed to be versatile enough to create an RPG with Mass Effect's scope.

You can join the discussion on BioWare's next Mass Effect game likely using Unreal Engine 5 on the OC3D Forums.

Dark NighT
That would be a lot better then using Frostbite!

As to if its gonna be good or not, only time and reviews, will tell.Quote
Reply