This better not be a mobile game...

Bioware's Casey Hudson has released a detailed "November Update" for the studio, hinting at the developer's plans while updating their fans on Anthem's progress.

In the aftermath of Mass Effect Andromeda's recently released 4K enhancements for Xbox One, the studio has confirmed that they have plans for the franchise moving forward, suggesting that a sequel is planned.

In the blog, Hudson stated that Bioware is also working on some "secret Dragon Age stuff and that they are excited to continue its legacy, stating that fans can "look for more on this in the coming month".

This could be a hint that Bioware's next Dragon Age game could be announced sometime in December, with high profile events like The Game Awards acting as an ideal reveal event. Geoff Keighley has recently confirmed that The Game Awards will serve as the announcement event for "more than 10 new games", making a Bioware announcement fairly probable. 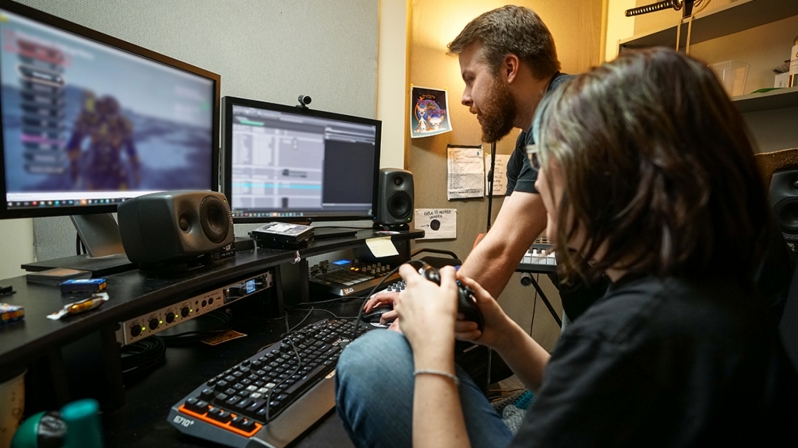 You can join the discussion on Bioware's plans to reveals some new Dragon Age info next month on the OC3D Forums.

Greenback
Quote:
I was thinking that, but after Blizz reaction I come to the conclusion that Bio would quietly release a mobile not go out of the way to get people excitedQuote


make up for that s**t show of fallout 76 i was waiting for all so many years idiots !!Quote

looz
Something like the original Dragon Age would be awesome.Quote
Reply