The game has been polished, optimised and enhanced

The Crowbar Collective has launched Black Mesa#s last major update, relaunching the game as Black Mesa: Definitive Edition. This new version of Black Mesa has been through an additional polishing pass from its development team, optimising the game for lower-end systems while also updating the game's Steam Workshop support.

Black Mesa is a remake of Valve's Half-Life, recreating the classic 1990s shooter to offer improved visuals, better gameplay and new features. This is not a 1:1 remake of Half-Life, but it's certainly a better experience for newcomers to the franchise.

While Black Mesa's Definitive Edition update will be the game's last content update, the game will continue to be supported through the release of new bug-fixing patches.

Black Mesa Definitive Edition contains some improved art assets, increased framerates in some levels, reworked autosave points to reduce player frustration and alterations to the game's balance in some areas of the game.

Black Mesa is currently available to download on Steam for £14.99. 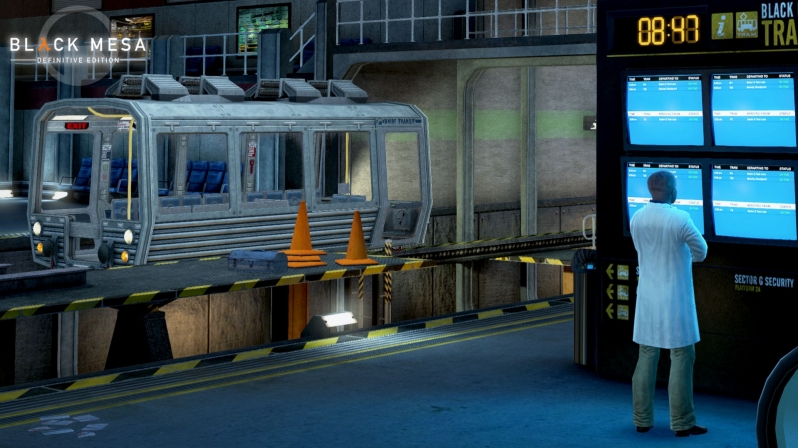 You can join the discussion on Black Mesa's Definitive Edition patch on the OC3D Forums. 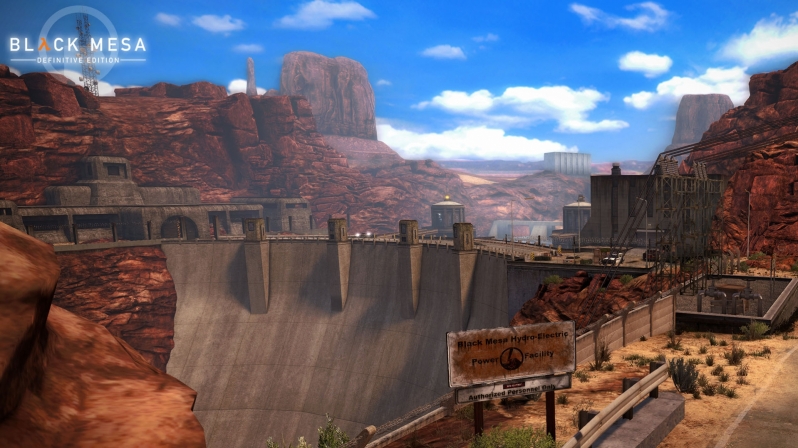