Yesterday, Gematsu reported that World of Warcraft Shadowlands had been rated for both PC and Xbox Series X, reigniting rumours that the world's most popular MMO was coming to consoles.

Since then, this listing with the Brazilian Ministry of Justice has disappeared, and Blizzard confirmed to Polygon that World of Warcraft Shadowlands would be a PC-only release. Below is Blizzard's full statement.

We currently have no plans to bring World of Warcraft or Shadowlands to Xbox Series X. The platform was listed on the Brazil Ministry of Justice rating website in error, and the entry has since been updated to reflect that the game is coming only to PC.

With the release of Shadowlands, World of Warcraft is due to go through many significant changes. These changes include the game's new levelling system (the so-called "Level Squish"), alterations to each of the MMO's classes, the addition of more refined DirectX 12 support on Windows and potential support for Ray Tracing on compatible PCs.

Gamepad button mapping is also expected within World of Warcraft Shadowlands, a move which Blizzard hopes will make the game more accessible to newcomers.

World of Warcraft Shadowlands is due to release on PC later this year.

You can join the discussion on Blizzard's confirmation that World of Warcraft Shadowlands will not be coming to consoles on the OC3D Forums. 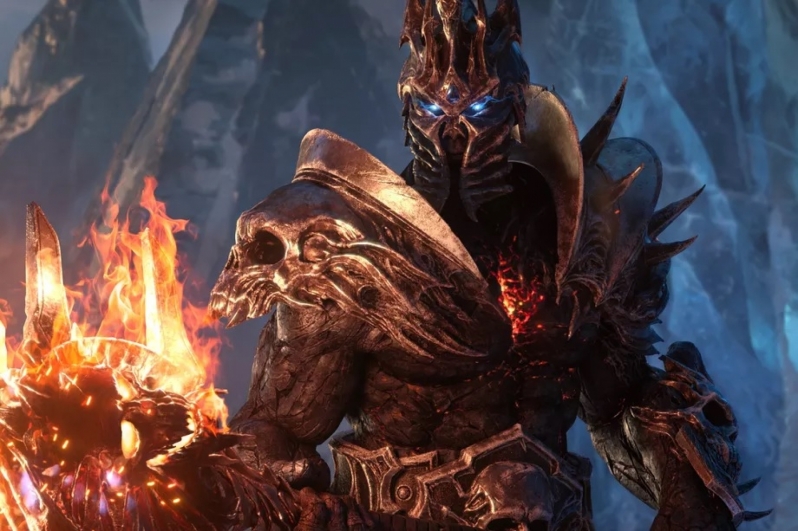