New content is still coming, but probably at a slower rate.

While Heroes of the Storm wasn't the DOTA 2 or League of Legends killer that it set out to be, the game has proven to be popular amongst Blizzard's fanbase. The MOBA brings the most popular characters of each of the company's franchises together to create a game that is in many ways a love letter to the company's fandom at large.

Blizzard has today announced several big changes that will heavily impact Heroes of the Storm, winding down the game's development efforts while flat out cancelling the game's largest eSports events, the Heroes Global Championship and Heroes of the Dorm.

While new heroes, content and events will continue to come to the game, Heroes of the Storm's development team has taken some losses, with Blizzard moving many of their employees to other projects, many of which are unannounced. 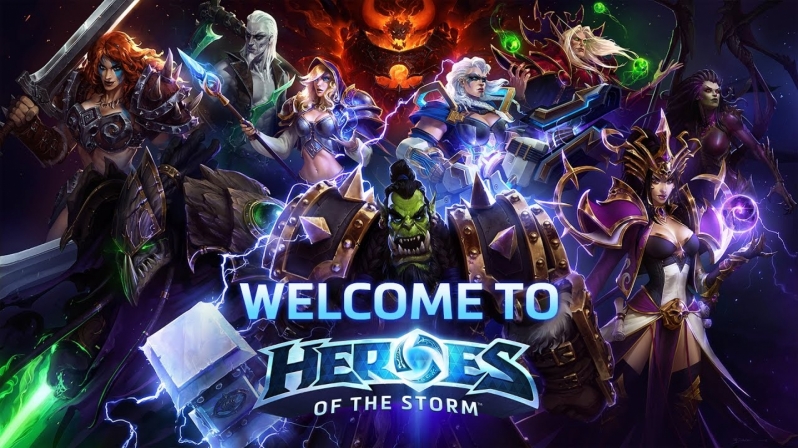 This announcement will not be the death of Heroes of the Storm, but it is nonetheless a bad sign for the MOBA. Kaéo Milker, the game's production director, has confirmed that he is still working on the game and that the HoTS teams are setting "new goals and timelines" for the game and remain committed to keeping the game "dynamic and fun".

You can join the discussion on Blizzard's Heroes of the Storm development on the OC3D Forums.