From Software's Bloodborne is one of the PS4's all-time classics, but thus far, Sony has been unable to update the game for its newer systems. Today, Bloodborne remains one of the only PS4 exclusives to lack a PS4 Pro update, and right now a PS5 update seems unlikely.

Lance McDonald, a Bloodborne Modder, has released an unofficial patch for the game, which allows the title to be played with a higher framerate cap of 60 FPS and lower the game's resolution 900p or 720p if they desire. Typically, Bloodborne runs at 30 FPS on PlayStation 4, making this framerate upgrade hugely significant, especially for those playing the game on PS4 Pro with Boost Mode enabled.

This unofficial patch must be played on Bloodborne's 1.09 update, and those who are using this update must be able to use unsigned code on their PlayStation 4 consoles. This requires console modding, placing this patch outside of the reach of most console gamers. Even so, it highlights how Bloodborne could be updated to support higher resolutions and refresh rates by Sony.

While this unofficial update does make 60 FPS framerates possible, it is worth noting that standard PS4 consoles will not be able to run the game at 60 FPS across the entire game. There is a reason why From Software gave this game a 30 FPS framerate cap. Even so, this unofficial update highlights what Sony could do with Bloodborne using more powerful console hardware.

At this time, Sony seems uninterested in patching Bloodborne to run on PlayStation 5. That said, such an update should allow Sony to deliver steady 60 FPS gameplay, faster loading times and higher resolution gameplay thanks to the console's beefed-up system specs. PlayStation 5 users can play Bloodborne using backwards compatibility mode, but in this mode, Bloodborne remains limited to 1080p 30 FPS.

You can learn more about Lance McDonald's unofficial Bloodborne PS4 patch on his Patreon page. 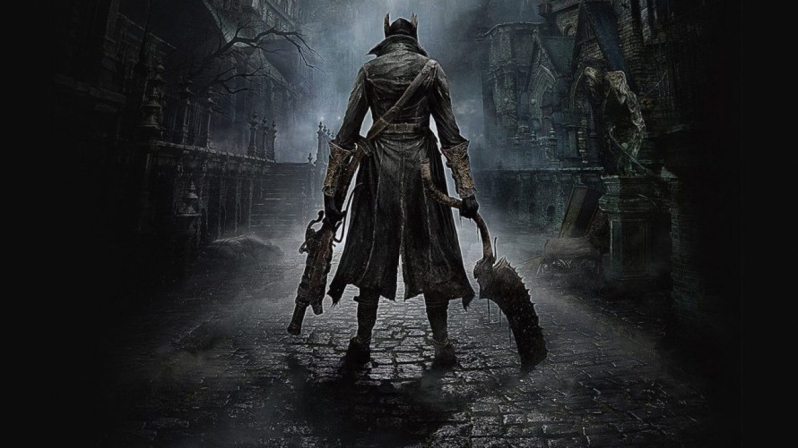 You can join the discussion on Bloodborne's unofficial 60 FPS update on the OC3D Forums.