Bloodborne's reportedly coming to PC and PS5 by September

Days Gone should release on PC by June

Bloodborne's reportedly coming to PC and PS5 by September

Rumours of a PC/PlayStation 5 Remaster of Bloodborne has reemerged, with the gaming leaker @CrazyLeaksOnATrain stating that the game should launch by September on both platforms.

According to the leaker, Sony is working on many PS4 to PC conversions, with Sony planning to launch Days Gone on PC by June and then ports of Bloodborne, Ghost of Tsushima, and then God of War. As always, these leaks should be taken with a large helping of salt. That said, @CrazyLeaksOnATrain shows a lot of confidence in their sources by discussing Sony's release plans in such detail.

@CrazyLeaksOnATrain previously predicted that Kingdom Hearts would be coming to PC as an Epic Games Exclusive, that NIOH 2 would be coming to PC, and that Ninja Gaiden's remastered Trilogy would release on PC. This is a solid track record for any leaker, though that does not guarantee that these new leaks are legitimate.

Sony has previously confirmed that they plan to release more of their PlayStation exclusives onto PC, opening up their games to a wider audience to increase their sales and develop a stronger fanbase. Sony has seen the success of former PlayStation exclusive titles like Detroit: Beyond Human, Death Stranding, Horizon: Zero Dawn, and Journey on the PC platform, and it wants to take advantage of the market's demand for PlayStation-to-PC ports. 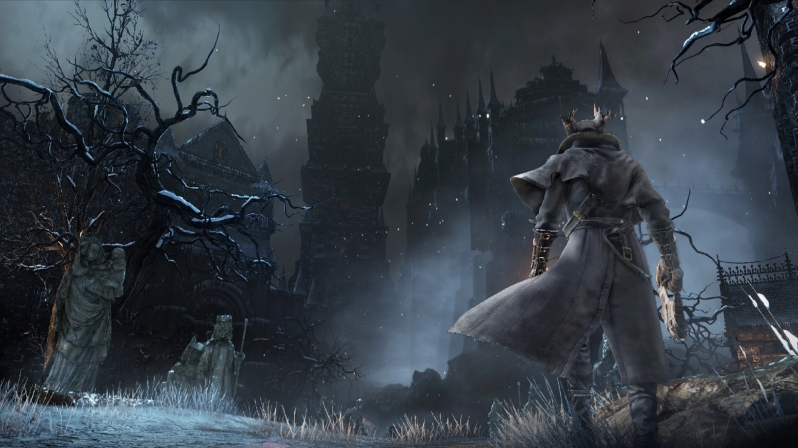 PlayStation is not in direct competition with the PC market, and Microsoft has already proven that PC allows console exclusive titles to reach broader audiences without having a huge impact on console game sales. This is especially true when the PC launch is delayed until after the console release. By releasing their games on PC, Sony has an opportunity to generate more revenue from its PlayStation exclusives, which is great news for PC gamers and Sony's chequebook.

You can join the discussion on Bloodborne's rumoured PS5/PC remaster on the OC3D Forums.

dazbobaby
Days Gone is actually an excellent game though it wasn't received very well. I think IIRC it had a rocky and buggy start, but by the time I played it, it was rock solid.

The only issue I had, long, unskippable and too many cut scenes. Damn good fun to play though.

I know it would be nice, but we'll never see The Last of Us on PC.Quote
Reply