Bomber Crew is currently free on the Humble Store

Need something fun to play this weekend?

Bomber Crew is currently free on the Humble Store

To celebrate the start of the company's annual Winter Sale, the Humble Store are offering PC gamers free copies of Bomber Crew on their platform. The game will be given for free to Humble Store account holders and will be delivered in the form of a Steam code. On Steam, Bomber Crew is available to PC gamers on PC, macOS and Linux.

Bomber Crew is a game which gives players command of a Bomber Crew through a lengthy campaign of bombing missions during World War II. The game offers players an experience that is similar to FTL: Faster Than Light, featuring permadeath for crew members, unlockable upgrades between missions. On Steam, the game has a Very Positive review rating.

PC gamers can redeem their free copy of Bomber Crew here and have a look at the Humble Store's Winter Sale here. 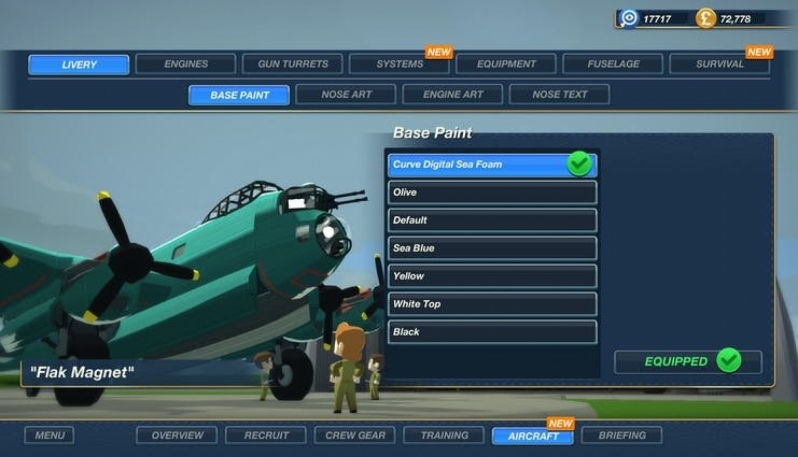 You can join the discussion on Bomber Crew being available for free on the Humble Store on the OC3D Forums.