Borderlands 3 is coming to Steam on March 13th

Borderlands 3 is due to release on Steam on March 13th, and Gearbox has confirmed that the game will feature PC crossplay with the game's Epic Games Store version through a feature called SHiFT matchmaking.

ShiFT matchmaking will allow Borderlands 3 players on the Epic Games Store and PC to play together using s SHiFT account, which allows users to create a new username to interact with users of alternative PC platforms. Alternatively, PC players can also choose not to use a SHiFT account restricting multiplayer to users of either Steam or the Epic Games Store (depending on where you bought the game).

Steam users will be able to pre-load Borderlands 3 on Steam starting on March 10th, with the Steam version activation on March 13th at 3 PM GMT. Save files can be transferred from Borderlands Epic Games Store version to Steam, but this will require existing owners of the game to purchase a second copy on Steam.

Functionally, the Steam version of Borderlands 3 will be the game as the game's Epic Games Store version. At this time, Gearbox has also stated that Borderlands 3's PC versions do not support crossplay with the game's console versions "at this time". 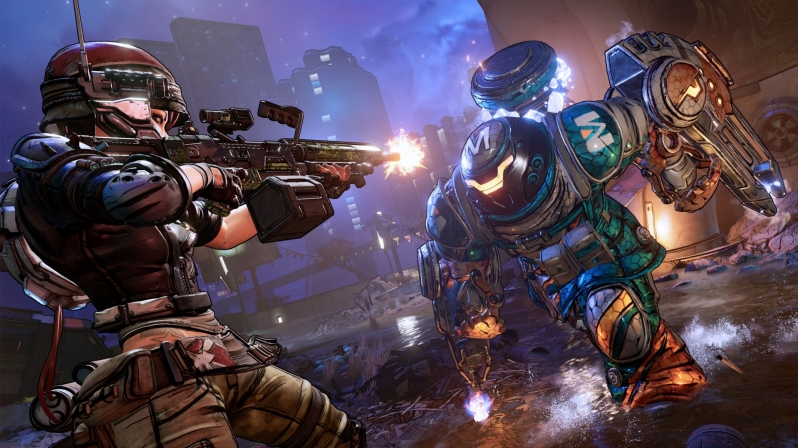 You can join the discussion Borderlands 3's Steam version supporting cross-play support with the game's Epic Games Store versions on the OC3D Forums.