Bravely Default II is coming to PC next month through Steam

The Switch exclusive is coming to Windows

Bravely Default II is coming to PC next month through Steam

Square Enix and Claytechworks have confirmed that Bravely Default 2 will be coming to PC next month through Valve's Steam platform. This move will take this highly rated Switch JRPG and bring the game to PC, opening up the game to a new audience.

PC gamers will be glad to know that Bravely Default 2 will be easy to run on modern gaming PCs, as this DirectX 11 game will run on anything higher-end than a Radeon RX 460 or a GTX 760.

With Bravely Default 2 being a former Switch exclusive, it makes sense for this game to have low hardware requirements. After all, Nintendo's Switch system is targeted at mobile gaming, and even then, it uses a relatively low-end SoC by today's standards.

You can join the discussion on Bravely Default 2 coming to Steam on the OC3D Forums. 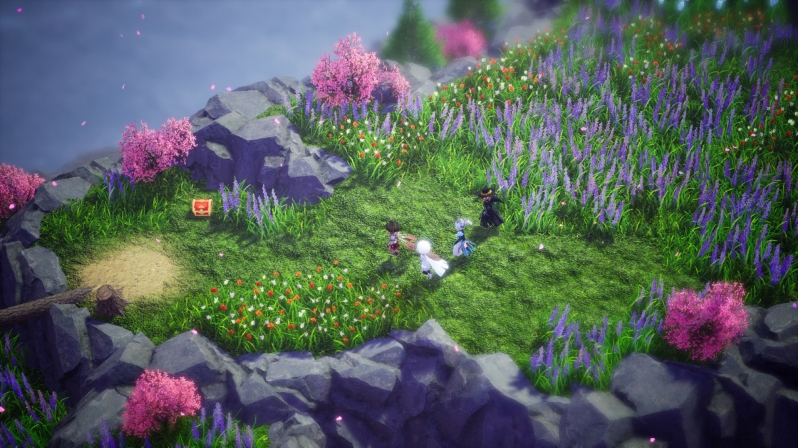