When Destiny 2's Curse of Osiris DLC released gamers from all over the world were outraged, with Bungie locking out access to end-game content from players who did not own the DLC. This outrage was at its peak within the PC gaming community, as this practice was previously used in the Destiny, which was console exclusive, though that didn't mean that console player were not equally disappointed.

Bungie has responded to this backlash from fans and has made changes to the game to address these issues, though please note that the game's prestige Nightfall mode will remain at a power cap of 330, which makes the mode DLC exclusive. Normal Nightfall and Trials of the Nine modes will now be accessible to all players, provided a Curse of Osiris Map is not in use, giving owners of the base game partial access to these game modes.

The major concession that Bungie has made here was to bring the Prestige Leviathan raid down to a power cap of 300, matching rewards to this lower power level. This will allow the raid to be accessed by owners of the base game. Bungie has also changed their "The Prestige" Trophy/Achievement to be obtained by all players, no longer requiring locked out content to access. 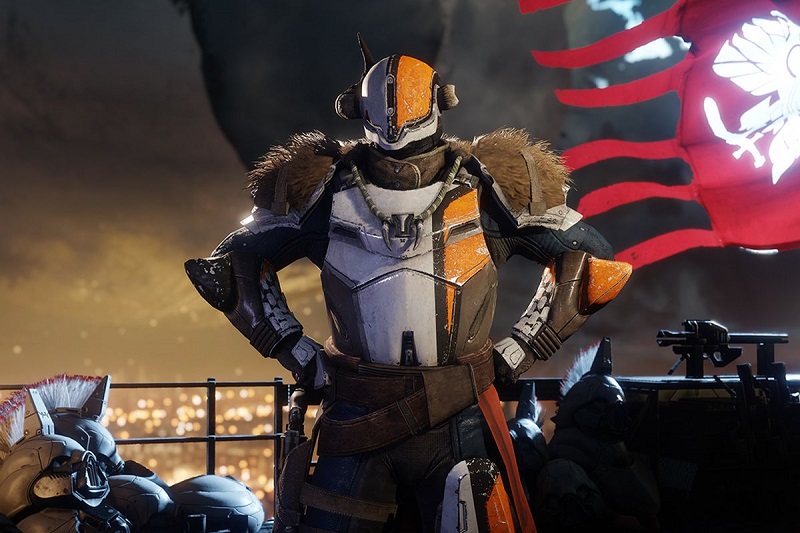 These updates will be available as part of Destiny 2's 1.1.1.1 update, which is expected to go live sometime today.

You can join the discussion on Bungie's changes to Destiny 2's end-game content on the OC3D Forums.