Over the weekend, Destiny 2 uncovered an exploit that was made possible with the game's latest patch, allowing the game's text chat interface to be used to crash the game for other players. In PvP settings, players could kick players from opposing teams to lead to victory, and some players were specifically targeting streamers to crash their online video streams.

Before Bungie disabled text chat for all Destiny 2 players, Destiny players to avoid being impacted by this exploit by disabling text-chat in-game. That said, the issue had became so rampant that Bungie needed to take action to prevent gamers from being affected by this exploit. 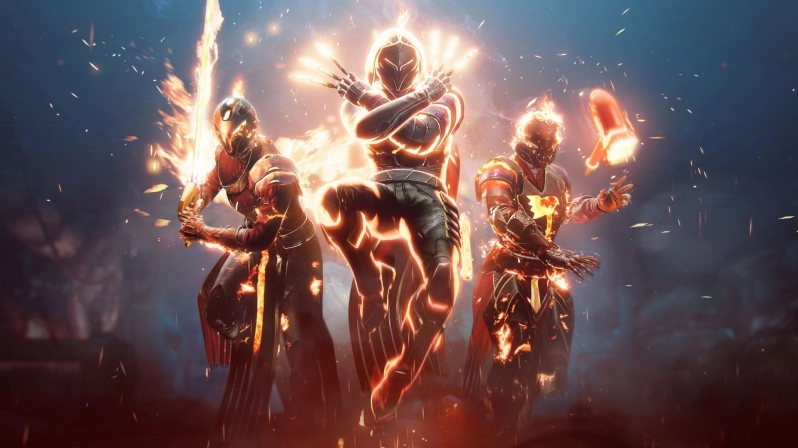 Bungie has confirmed that hotfix 4.1.5.2 is coming to Destiny 2 on August 2nd, though the Studio has not confirmed what will be included with this patch. This patch could address Destiny 2's text chat crashing exploit, though this has not been confirmed.

You can join the discussion on Bungie disabling Destiny 2's text chat on the OC3D Forums.