If your PC ready for some Lovecraftian Horror?

Cyanide Studios and Focus Home Interactive plan to release Call of Cthulhu on October 30th  for both PC and console platforms. The game placed players in the shoes of Pierce, a private investigator who is looking into the tragic death of the Hawkins family, discovering a world of madness and cosmic horror.

Players must retain their sanity as they explore the game's Lovecraftian setting, solving cryptic puzzles to unravel the web of lies that dominates the game world. Shwodowy figures will lie in the shadows and players must survive to solve the case and get out alive.

On PC, Call of Cthulhu is designed to run on modest hardware with the game's minimum requirements being 8GB of RAM, a 2GB GTX 660 or HD 7870 graphics card and a processor that is equivalent to or stronger than an Intel i5-3450 or an AMD FX-6300. The game will take up 13GB of storage space when installed. 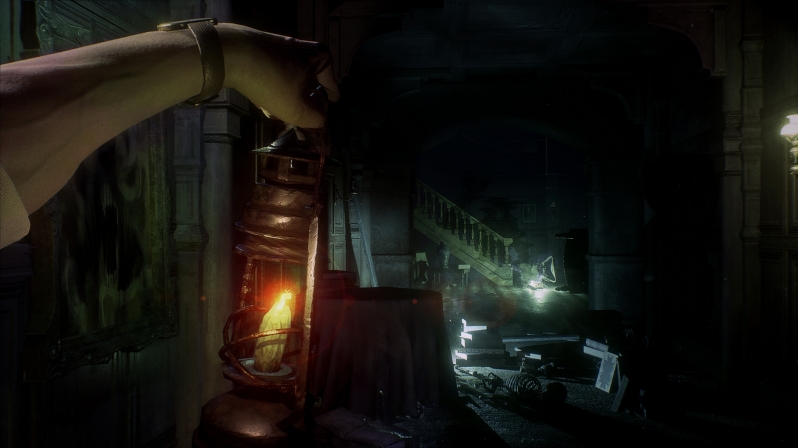 Moving up to Call of Cthulhu's recommended settings, the game retains its 8GB RAM requirements and bumps the game's CPU specs up to an Intel i7-3820 and an AMD FX-8370. GPU-wise Cyanide Studios recommends either a 4GB GTX 970 graphics card or an AMD R9 390.

You can join the discussion on Call of Cthulhu's PC system requirements on the OC3D Forums.