Here's what you will need to run Call of Duty: Modern Warfare 2's upcoming beta

For PC gamers, Call of Duty Modern Warfare 2's beta will start on September 23rd for those who have pre-ordered the game. To prepare for this date, Activision has released PC system requirements for the game's planned beta, letting PC gamers know if their systems are ready for the game ahead of time. 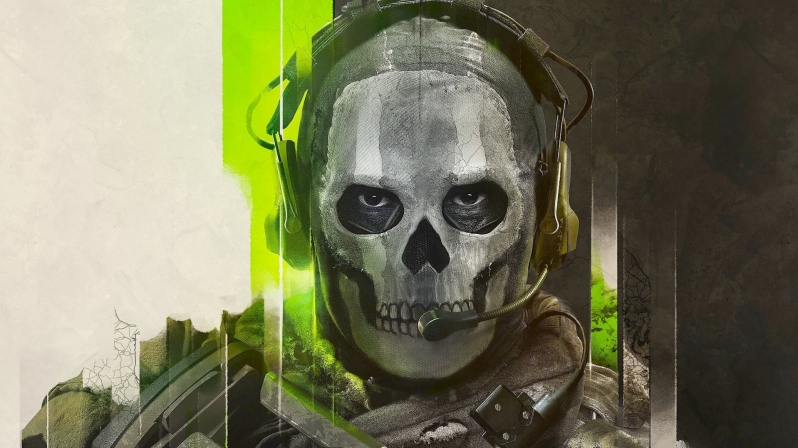 Below are the PC system requirements of Call of Duty; Modern Warfare 2's PC beta.

You can join the discussion on Call of Duty: modern Warfare 2's beta system requirements on the OC3D Forums.