Call of Duty: Modern Warfare's Install Size is now over 200GB on PC

This game is an SSD killer

Call of Duty: Modern Warfare's Install Size is now over 200GB on PC

Call of Duty: Modern Warfare is well known for its insane patch sizes on PC, Xbox One and PlayStation 4, but now the game has passed the 200GB mark on PC, making the game large enough to saturate the PC markets affordable 240GB and 256GB SSDs.

One factor that's worth remembering is that Modern Warfare's update sizes frequently weight in at 30+GB, which is enough to fully saturate these SSDs. With the latest update, Call of Duty Modern Warfare is 242GB in size, but thankfully this compresses to around 201GB after compression. Soon, Modern Warfare may be too large for the game to be updated on these small SSDs, a factor which will force gamers to use larger storage mediums.

For many gamers, this insane storage requirement will be more than enough to force gamers to say goodbye to their Modern Warfare and Warzone installs. On consoles, the game takes up a large portion of their console's stock 500GB or 1TB HDDs, and for SSD users on PC, the game demands a large portion of your premium storage space. For many, the storage requirements of Call of Duty: Modern Warfare is pushing players away.

The question now is when will Modern Warfare reach its peak size? Will future updates push the game past the 300GB mark, or will Infinity Ward attempt to lower the game's storage requirements through new optimisation techniques or the removal of content from the game. As it stands, Modern Warfare storage requirements are already too large for many console and PC gamers, and this problem may get worse before it gets better. 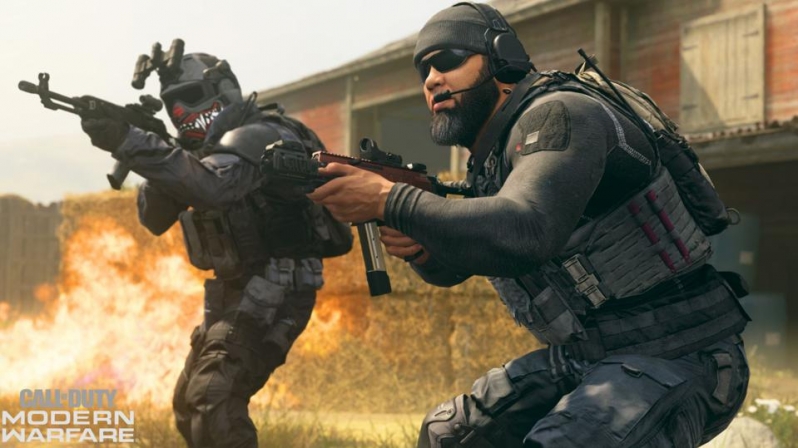 You can join the discussion on Call of Duty: Modern Warfare's ever-increasing storage requirements on the OC3D Forums.

Wraith
Also explains why Blizzards servers are painfully slow at the moment, I had to copy my entire Diablo install and transfer it manually to the missus PC as it would have taken 2 days to install from Blizzard.Quote

Dawelio
The sheer size of games these days are insane, and this is from games that aren’t new and that graphical intense...Quote

Dark NighT
I really ponder about what is in that game that requires that much data, this game is absurd in size.Quote
Reply