Call of Duty: Modern Warfare's Warzone Mode has been updated to support 200 players

50 squads of 4 will duke it out in Verdansk

Call of Duty: Modern Warfare's Warzone Mode has been updated to support 200 players

This update will allow gamers on PC, Xbox One and PlayStation 4 to play with up to 199 other players in Verdansk, who will be split amongst 50 Quads across the game's expansive map.

Adding 50 more players to Warzone will make the game mode more hectic than ever before, forcing operators into combat at an increased rate due to the increased player count. Activision claims that their Warzone community is "millions-strong", which means that it shouldn't be difficult to find full 200 player matches.

With Modern Warfare's latest update will come a new weapon, the Rytec AMR, a new multiplayer map with Cheshire Park, a new Multiplayer mode with Team Defender and a new gadget in the form of the Spotter Scope, a glint-free scope.

Like all Modern Warfare updates, this months patch weighs in at 22-30GB across all platforms, which is a huge download. 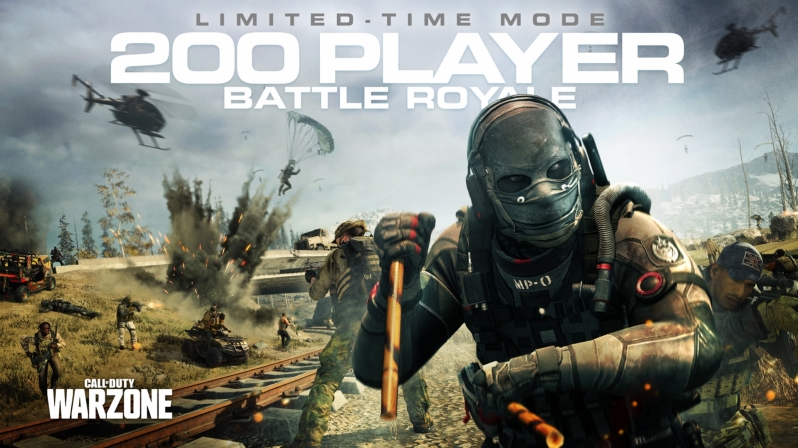 You can join the discussion on Call of Duty: Modern Warfare's Warzone mode supporting 200 total players on the OC3D Forums.