Call of Duty: Warzone is getting smaller, but Modern Warfare's monster PC update is 133.6GB

Call of Duty: Warzone is getting smaller, but Modern Warfare's monster PC update is 133.6GB

Call of Duty Warzone is receiving a mid-season update later today, bringing with it a new sniper rifle, new operators and little else gameplay-wise. Thankfully, this update is also working on Call of Duty: Warzone's install size, optimising the game's data to take up less of your available HDD/SSD space.

For Call of Duty: Warzone, PC gamers will be able to save 11.8GB of HDD/SSD space thanks to this update, with Warzone/Modern Warfare users receiving a 33.6GB file size reduction. While these changes should come as good news to PC gamers, the problem is that these updates are insanely large on PC.

For gamers that live in regions where download caps are the norm, Call of Duty: Modern Warfare has become practically unplayable. The game's updates are too large in size, and that takes up a lot of their precious data cap. Yes, it is good to see that Modern Warfare's PC version can now take up less space on all platforms, but the frequency of these 50+ GB updates is maddening.

If you do not play Modern Warfare's campaign, our recommendation is to uninstall that portion of the game, reducing your update size from 133.6GB to 52.4GB on PC. Modern Warfare's mid-season update is due to be released at 11 PM PDT tonight. 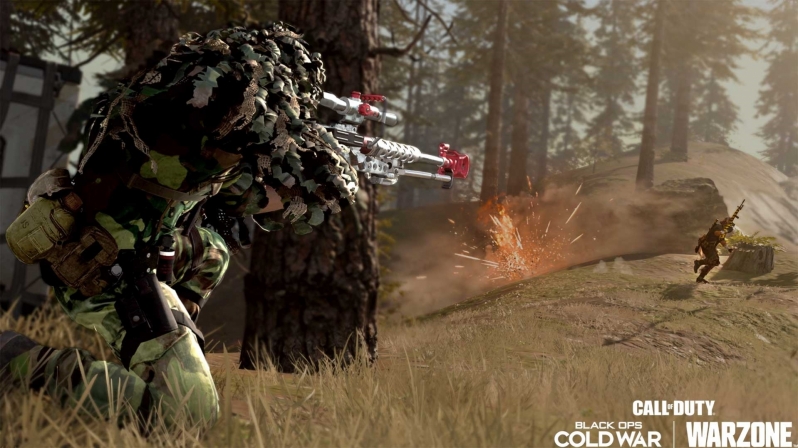 While gamers can be happy with Modern Warfare/Warzone's reduced install size on all platforms, it is hard to deny that Call of Duty's updates are getting too large for their own good. This is especially true for next-generation consoles like the Xbox Series X/S and PlayStation 5, all of which feature limited SSD storage space. This is especially true for the Xbox Series S, which only has 364GF of usable internal SSD space.

You can join the discussion on Call of Duty Warzone's storage-saving updates on the OC3D Forums.