Call of Duty Warzone's latest update is wreaking havoc amongst newcomers to the Battle Royale. Currently, Call of Duty: Warzone's Practice mode does not work, preventing players from jumping out of the plane at the start of the match.

With Call of Duty: Warzone's Season 3 update, all versions of Call of Duty Warzone received major changes, altering the game's Verdansk map while adding new features to the game. These new features include Nvidia's DLSS technology.

Right now, Warzone players who attempt to use the game's Practice Mode will be unable to jump out of the Aeroplane at the start of the mission, preventing gamers from learning how to play the Battle Royale. Phenomenal Adventures has a video of this issue on YouTube, and we uncovered the same bug while attempting to test Warzone's new DLSS feature on PC.

Thanks to this bug, newcomers to Call of Duty Warzone cannot practice playing the game before entering full online matches, leaving newcomers unprepared for the game's 150 player matches.

The latest updates to Call of Duty Warzone have introduced many bugs into the game, with online forums being filled with complaints from some players. Activision recently announced that Call of Duty Warzone has over 100 million active players; and that playerbase is still growing. Activision needs to address this bug urgently, as Warzone needs to be newcomer-friendly to continue to attract new players.

You can join the discussion on Call of Duty: Warzone's broken Practice Mode on the OC3D Forums. 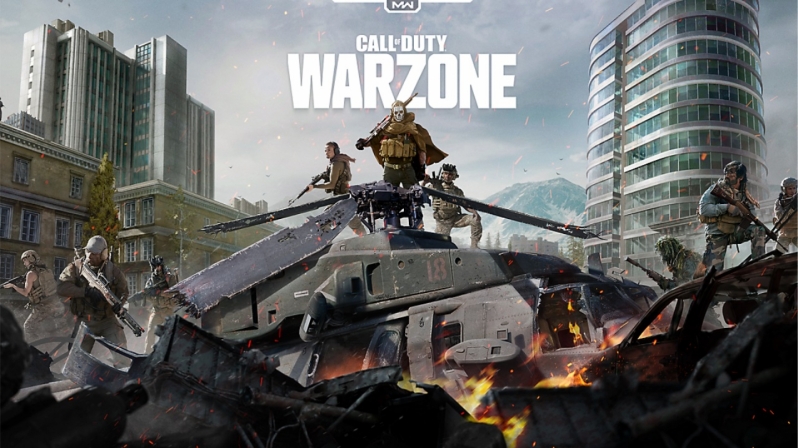