The first official trailer for Call of Duty WWII has been released, promising a "gritty, personal" single player experience. The game will be releasing on November 3rd, with this new version of Call of Duty offering very different gameplay when it comes to ammo pickups and health regeneration.

Over two years in the making, Sledgehammer Games delivers a gritty, personal experience in the setting of the largest worldwide conflict in history to a new gaming generation in Call of Duty: WWII.

Play through the story of ordinary men turned soldiers in the 1st Infantry Division as they fight to preserve freedom in the face of tyranny. Call of Duty: WWII delivers fast-paced, boots-on-ground combat through iconic locations in the European Theater.

Call of Duty: WWII will follow the soldiers of the American 1st Infantry Division, with the story's main focus being on Private "Red" Daniels, a young American Recruit who was involved in the Normandy "D-Day" landings.

Sledgehammer states that the game will also feature a dedicated co-op Zombies campaign and an Axis VS Allies multiplayer mode. 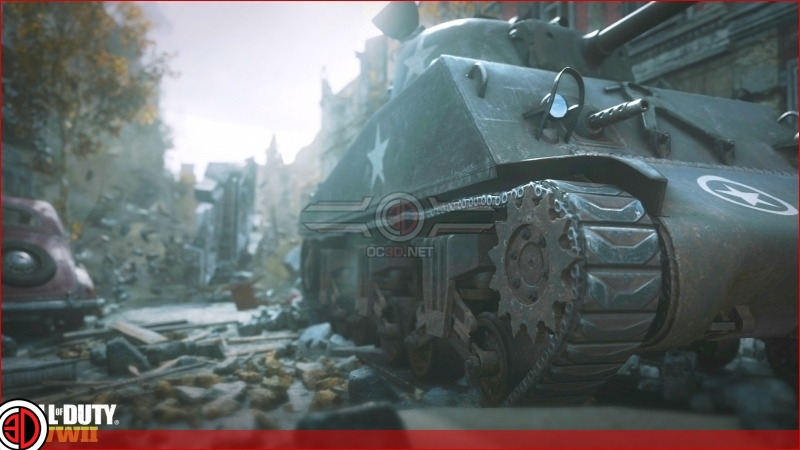 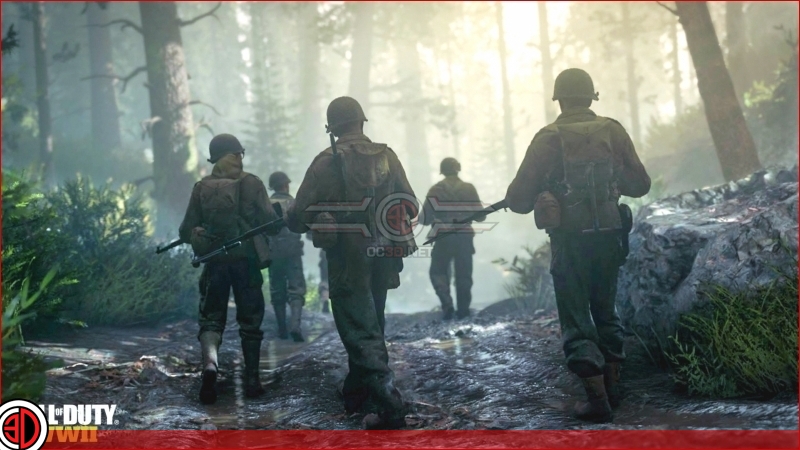 Instead of hopping across WWII's largest battles across the globe, this game will be dedicated to a small squad of soldiers on a single front, focusing more on grounded, human story that can deliver the horror of the events of D-Day and the Battle of the Bulge.

In this game, you will not have to regenerate health, with players needing to move to their squad's medic to seek medical attention. Players will also need to ask their squad for more ammo when they run out, making the player more reliant and attached to their fellow squad members. 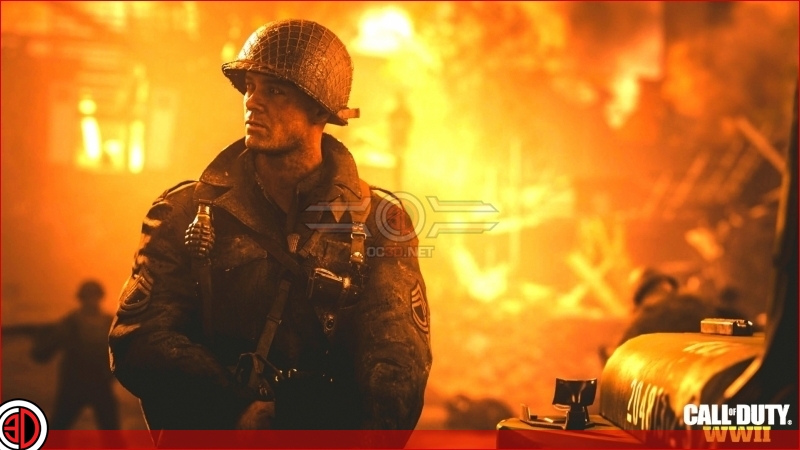 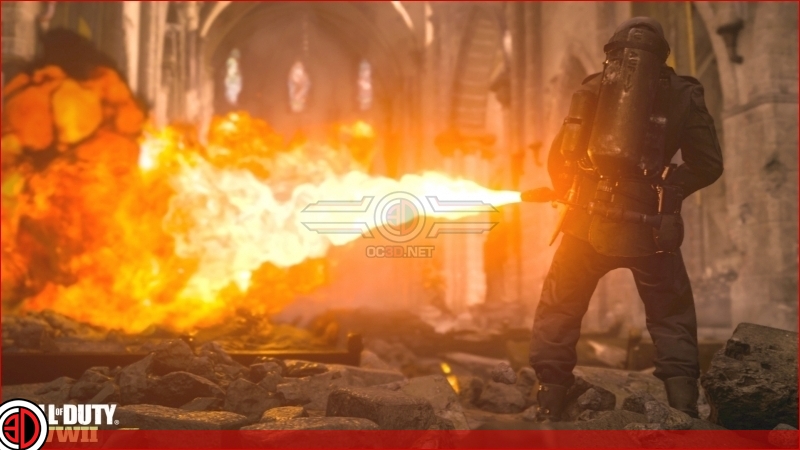 Sledgehammer's Call of Duty: WWII will release on PC, PS4 and Xbox One on November 3rd.

You can join the discussion on Call of Duty: WWII on the OC3D Forums.

Reloaded2
When is the WW3 edition being release were America invades North Korea then China comes in to protect North Korea so they all use cyber and biological warfare as well as nukes?

NeverBackDown
Quote:
I think North Korea will start it by launching a Nuke and totally failing

AngryGoldfish
Man, COD is such a different game than what it used to be. It's so cheap and cringe-worthy now.Quote
Reply